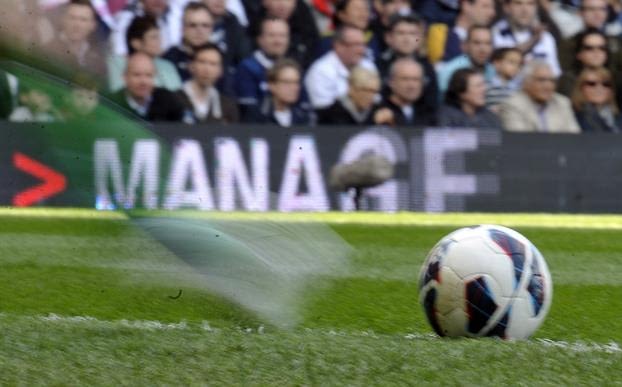 England’s victory against Germany in the Euro football championship may have seen people screaming with joy last night, but the celebrations didn’t make it through to the next morning given the gloomy performance of both stock markets on Wednesday.

The FTSE 100 fell 0.2% to 7,077 while the Dax slipped 0.1%, with investors in each of these markets clearly not wanting to get out of bed, either because of hangovers or disappointment respectively.

“Healthcare and technology stocks did their best to continue the party in the UK, but it wasn’t enough to revive the FTSE, with financials, energy, real estate and miners in the red,” says Russ Mould, investment director at AJ Bell.

“British Airways owner International Consolidated Airlines continued its losing streak as investors worried about the ability for the aviation sector to make money this year. Its shares have now fallen by 17% in the past month.

“In Germany, the Dax was pulled down by similar sectors to the FTSE 100, with automotive-related stocks also stuck in reverse. Having shot up earlier this year as investors hoped it would be a major success in the electric vehicle space, Volkswagen was the Dax’s biggest faller on Wednesday, followed by chassis and powertrain specialist Continental.”