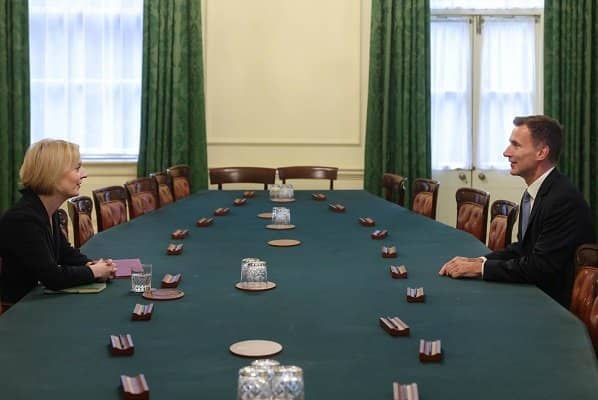 Chancellor Jeremy Hunt has confirmed that the energy industry will be hit with an expanded windfall tax of 35% up from 25% from 1 January until March 2028.

“I have no objection to windfall taxes if they are genuinely about windfall profits caused by unexpected increases in energy prices,” he says.

“But any such tax should be temporary, not deter investment and recognise the cyclical nature of many energy businesses.”

He will also introduce a temporary 45% levy on electricity generators. He says together these taxes will raise £14bn next year.