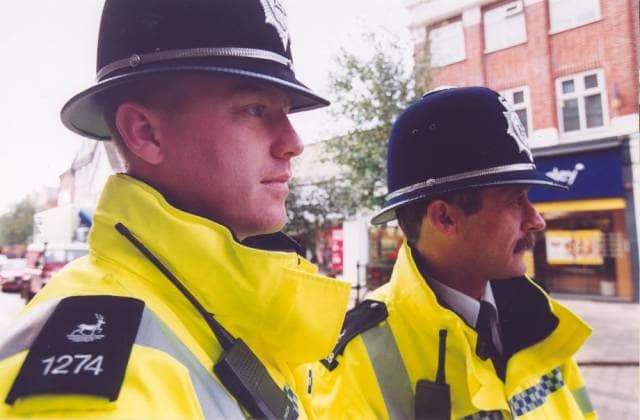 Britain’s 999 emergency service is the oldest in the world and turns 80-years-old, Friday.

The service was launched in 1937, in London and handled approximately 1,000 calls a week, today the service manages a staggering 30m per year of 560,000 every seven days.

The non-emergency number 101 was first piloted in 2006 in Hampshire and the Isle of White, then moved to Cardiff Sheffield and Northumberland.

The cost of a 101 call is a flat rate of 15 pence per irrespective of how long you are on the call, monies collected pays for the service.

It is estimated that more than 3m non-emergency 999 calls are made per year wasting resources, here are a few of the most ridiculous, time wasting 999 calls.