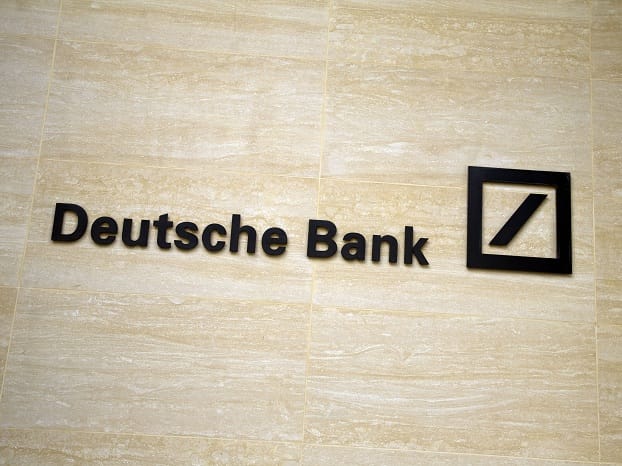 Embattled German lender Deutsche Bank surprised markets today by posting a €256m (£229m) profit in the third quarter, up from a €6bn loss in the same period last year.

Deutsche beat analysts’ expectations of analysts who expected it to report a loss of €949m between July and September.

Investment in its banking division led to revenues increasing to €7.5bn. However, all other areas saw a decline in revenues which was blamed on the “impact of the ongoing low interest rate environment”.

“We continued to make good progress on restructuring the bank,” chief executive John Cryan said in a statement.

“However, in the past several weeks, these positive developments were overshadowed by the attention around our negotiations concerning the residential mortgage-backed securities matter in the U.S. This had an unsettling effect. The bank is working hard on achieving a resolution of this issue as soon as possible.”