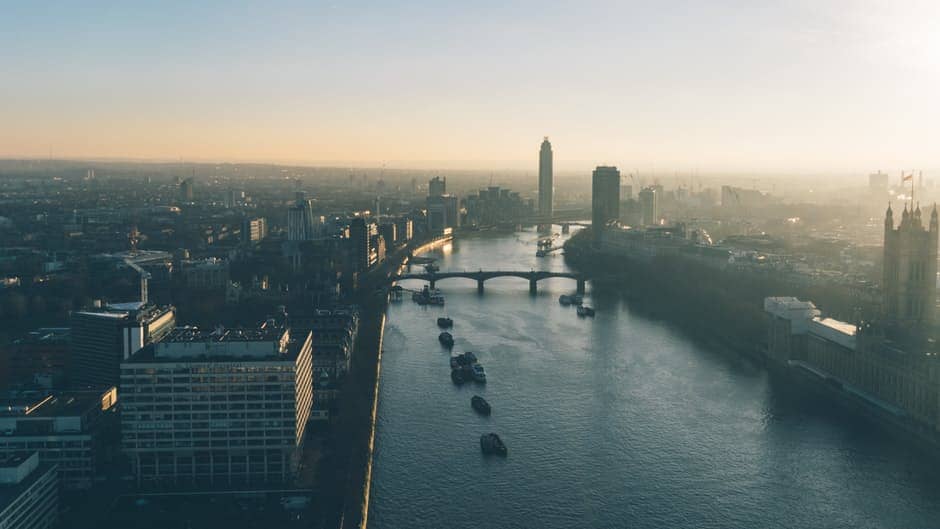 Tax avoidance could prove to be a decisive election issue as a new ComRes poll of Great Britain reveals that eight in ten British adults support a number of new measures to crackdown on corporate tax avoidance.

The new research – commissioned by ActionAid – shows that the public want the next UK Government to crackdown on corporate tax avoidance.

There was strong support (84 percent) for ensuring UK-linked tax havens like the British Virgin Islands are more transparent.

84 per cent also agree that the next UK Government should take action to stop British companies avoiding tax in developing countries where they operate.These countries desperately need tax revenue to fund key public services. When schools and hospitals are underfunded it is often women and girls who are the worst affected as barriers prevent them accessing the education and healthcare they need.

Corporate transparency was also seen as vital with 83 percent saying British companies should publish how much tax they pay in every country where they do business, including in tax havens and in the world’s poorest places.

The research also showed that the public believes corporate tax avoidance is morally wrong and that companies are getting away with it far too easily.

Nine out of ten British adults (89 percent) believe tax dodging by large companies is morally wrong, even if it is legal. 91 percent of likely Conservative voters, 94 percent of likely Liberal Democrat voters and 90 likely percent of Labour voters agreed that tax avoidance was immoral.

A vast majority of Britons (86 percent) agreed it was still too easy for large companies to avoid paying their tax.