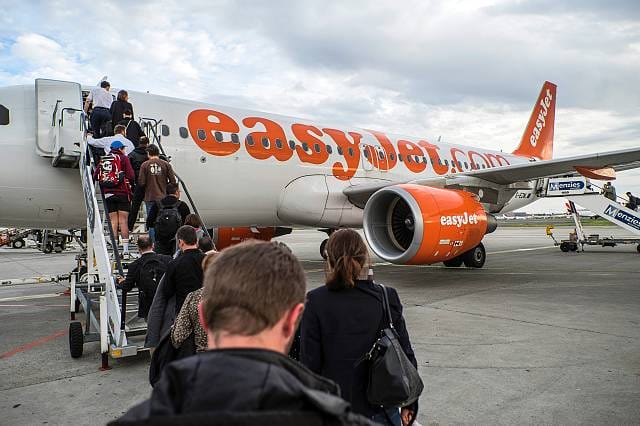 A British couple were removed from an overbooked flight after they had boarded their flight at Luton airport to fly to Sicily last Monday.

Once the couple had boarded the EasyJet flight they were asked to leave as the flight was overbooked and were not offered any compensation.

This took place only a day after the United Airlines passenger doctor David Dao was dragged from his seat.

The couple were told the next available flight was four days later, they had also booked non-refundable accommodation in Sicily.

However, EasyJet failed to inform the couple that under EU rules they were entitled to a flight that same day with another airline and or compensation.

As a result of not being informed of this the couple decided to cancel their six-day trip.

EasyJet said that they are “genuinely sorry” for what happened and added: “Whilst [the couple] were emailed a link to the web page for EU261 compensation applications and the website clearly outlines our policies, we accept that our agents could have pointed this out more explicitly.”

“The circumstances were very unusual and resulted from a manual error at the gate.”

A Civil Aviation Authority (CAA) spokesperson that under EU law passenger’s rights are protected and this includes overbooking and those who are denied from boarding a flight.

The CAA said: Passengers are entitled to a minimum level of compensation, and must be offered an alternative flight, or ‘re-route’, at the earliest opportunity or at a date that suits you, or offered a full refund, if the passenger no longer wants to fly.”