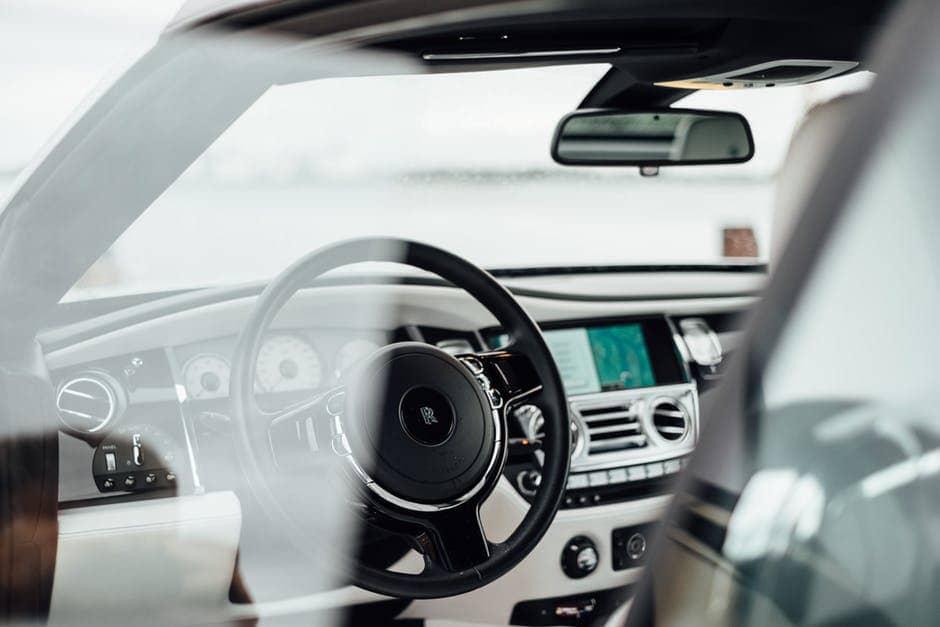 UK roads the poor relation to the highways of France, Germany and other EU countries

Drivers much prefer the experience of driving on the smooth, open roads the other side of Channel – worlds away from the congested and potholed roads of the United Kingdom – according to new research conducted by RAC European Breakdown.

More than two-thirds of drivers (69 per cent) said they think the condition of motorways and major roads is better in continental Europe than in the UK, while 64 per cent believe traffic congestion on these roads is not as bad abroad. What’s more, 61 per cent believe local roads in countries such as France, Germany and Spain are maintained to a better standard and more than half (53 per cent) of drivers say the frequency of roadworks is better overseas compared to the UK.

Drivers cite the price of fuel as being lower on the continent (50 per cent of respondents) – in the case of diesel they are quite right, with only Italy and Sweden selling more expensive diesel than the UK, despite UK diesel being subject to more tax (fuel duty) than any other country in Europe. But it’s less true when it comes to petrol – while Spain’s unleaded is a little cheaper, the fuel is more expensive in 12 other EU countries including popular driving destinations such as France, Germany, Belgium and the Netherlands.

Motorists also think that speed limits on local roads abroad are more appropriate than those in the UK (45 per cent of respondents), and also many believe the quality of motorway service areas and other rest areas, such as the much-loved ‘aires’ in France, are far superior in other EU countries.

With more vehicle miles driven in the UK in 2016 than at any time in the past, combined with some of the most congested city roads in the whole of Europe, it appears drivers relish the experience of taking their own car to the near continent for a much more pleasant road trip.