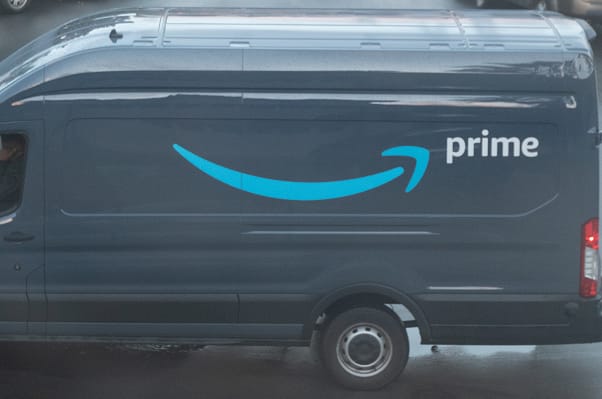 ‘Double Prime’: Why July’s Prime Day event will be repeated in October

Amazon’s Prime Day is again scheduled to be a two-day event this year, on Tuesday 12 and Wednesday 13 July. However, the home delivery expert ParcelHero says bargain hunters may also see a second Prime event this October.

‘This year could see even higher spending, as Prime Day has made increasing profits every year since its launch in 2015. However, worldwide online sales have been falling throughout 2022, as the impact of Covid on our shopping habits begins to wane. It’s perhaps for this reason that Amazon appears to be planning a “Double Prime” event this year. A report in Business Insider revealed traders have been contacted by Amazon with details about an event it’s calling “Prime Fall”. Prime Fall could give Amazon a second bite at the cherry, should Prime Day this year prove less successful than previous events.

‘We think Amazon has little to worry about, however. Our analysis is that Brits alone will spend around £1.4bn over the two-day July event. Spending for Prime Fall could achieve similar results, as the sale looks well-timed to kick off the Christmas spending season but, remember, shoppers’ wallets aren’t limitless. To achieve that kind of repeat success, Prime Fall would have to poach sales away from Alibaba’s Singles Day event (11 November), Black Friday (25 November) and Cyber Monday (28 November).

‘The good news for shoppers is that, even if they are not members of Amazon’s Prime scheme, there’s also a “trickle-down” bonus. ParcelHero has dubbed it the Prime Halo Effect. Last year, online sales on non-Amazon sites grew by 69% globally on the first day of the sale, as other retailers sought to get in on the spending action.’