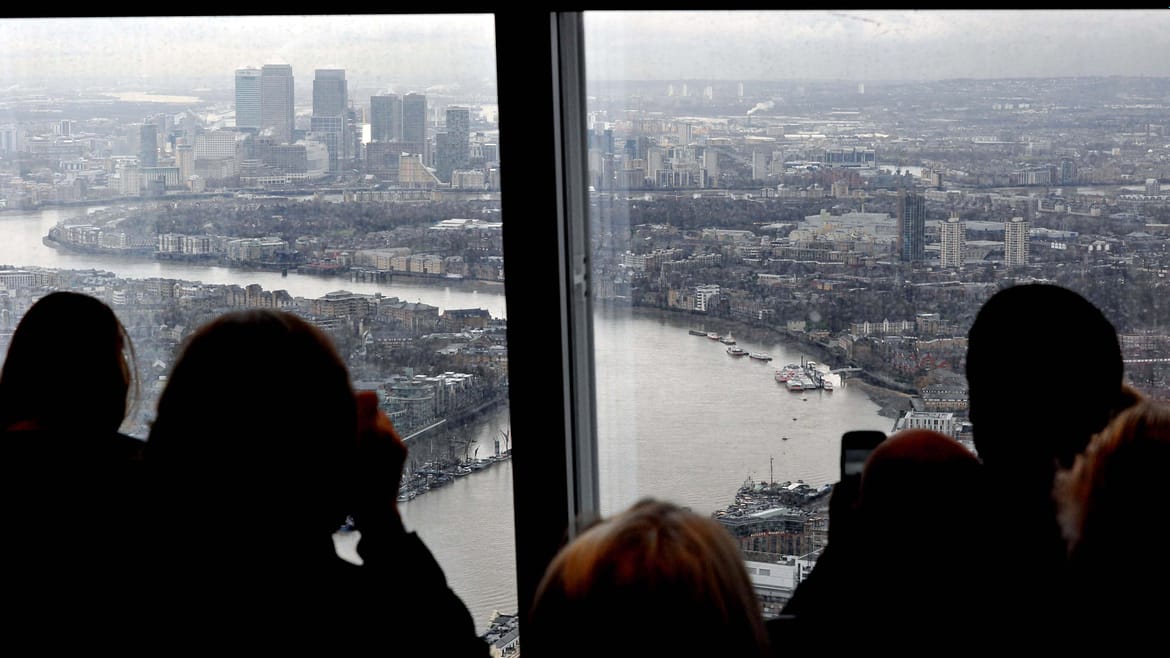 Developer of The Shard, Irvine Sellar, passes away

Who was Irvine Sellar? Take a look…

Irvine Sellar, the developer behind The Shard passed away on Sunday morning at the age of 82 after battling a short illness.

Sellar created and developed The Shard with determination, it became a building that changed London’s skyline forever.

Sellar had a career in both retail and property that spanned a total of 60 years, he was one of the fashion retailers at the heart of the Carnaby Street revolution.

As well as this came the success of “Mates by Irvine Sellars”, it was the UK’s second largest fashion chain which catered for both men and women. It was found in many high streets across the country.

The company was also the very first fashion retailer to sell both men’s and women’s clothing from the same store.

In the 1980s, Sellar sold the business and this is when his move into the property world began.

In November 1998, Sellar and his two partners acquired accountants PWC’s headquarters at London Bridge. This came after a government White Paper which recommended that planners should look at tall buildings close to transport hubs.

Plans for The Shard were released in April 2000, the scheme was given the go ahead in 2003 after an intense public inquiry.

Construction began in 2008 and The Shard was inaugurated in July 2012 with a light show that brought traffic to a standstill.

Today, The Shard is now a popular tourist venue.

Sellar’s son, James who worked alongside him for 20 years is set to take over the running of the Sellar Group.