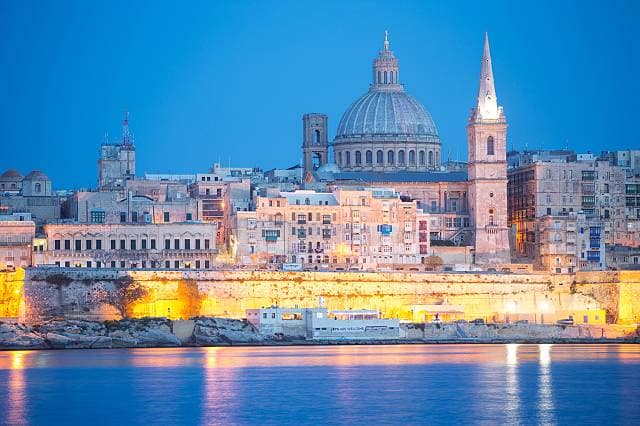 Sweden’s new gambling laws have been an instant hit, with 69 online casino operators already approved to do business there. The implementation of the new laws at the start of 2019 ended a bizarre situation in which state-owned Svenska Spel held a monopoly over licenced gambling but unsanctioned operators had a 29% market share.

Under the new gambling laws, licensed operators such as those found at https://www.svenskaspelsajter.se/ must pay a tax of 18% of their profits from Swedish customers. Operators must also follow the Swedish government’s guidelines on responsible gambling.

Many big Swedish gambling companies maintain their corporate headquarters in Sweden but run their gaming operations out of Malta. Moving back to Sweden would bring them much closer to their customers, fulfilling a basic principle for business success.

Sweden’s gambling market was worth $2.5bn in 2018, of which foreign-based gambling sites had a 29% market share. Private gambling operators should increase their market share even further under the new licensing regime, and it’s reasonable to assume that those that base their operations in Sweden will get a larger slice of the pie.

Another thing that might attract offshore gambling companies back to Sweden is the country’s culture of innovation. Sweden is known for punching above its weight in development of iGaming technology. Swedish companies like NetEnt, Yggdrasil, and Quickspin are among the world’s largest manufacturers of online casino games. Online gambling operators could benefit from being closer to their counterparts on the manufacturing side of things.

Swedish companies didn’t only choose Malta because of its liberal gambling licensing regime. They were also attracted to the Mediterranean island nation for its low taxes, including an effective corporate tax rate of 0-5%. Although Malta-based operators must now pay 18% of their revenues from Swedish customers to the Swedish tax authorities, they don’t need to pay Swedish corporate tax if they’re not based there.

Another factor in Malta’s favour is its expertise in online gambling. The MaltaProfile website recently spoke to the CEOs of iGaming companies whose origins are Swedish, and found that these companies all like Malta for its iGaming ecosystem. Even with Sweden’s new gambling laws, the CEOs believe Sweden cannot match Malta for the professional services, industry-specific talent and infrastructure it offers the iGaming community.

While it sounds cliché, the weather must also play a part in these Swedish companies’ decisions. Who wouldn’t prefer to be sunning themselves by the Mediterranean in winter over freezing in Stockholm?

Conclusion: Swedish companies will stay in Malta for time being

Despite the rush to get licenced, there hasn’t been any evidence to suggest Malta-based companies of Swedish origin are actually considering relocating back to Stockholm or Malmo. Of course, as the Swedish government has more time to analyse the effects of its gambling reforms, it may come to introduce regulations or incentives to attract companies back home. But until that happens, Swedish companies will likely stay put in Malta.