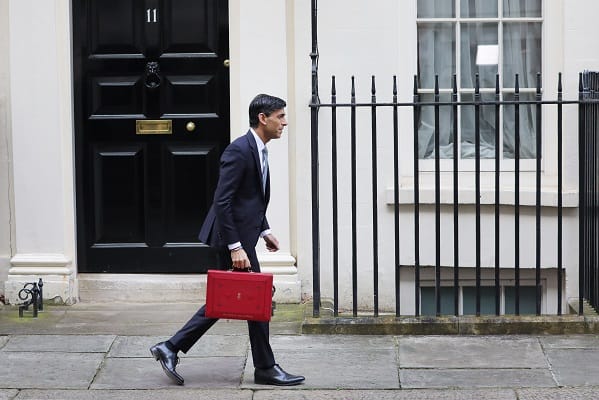 Defaults on bounce back loans could cost Treasury £27bn

The Bounce Back Loans Scheme (BBLS) allowed eligible claimants to borrow between £2,000 and £50,000 to help them through the pandemic but new research by Business Rescue Expert warns that default costs could soar.

These figures also include BBLS loans which have subsequently been “topped-up”  up to a maximum of £50,000. An additional 101,666 of these top-ups had been approved by lenders worth approx. £0.91 billion of the total.

Borrowers applied for the loan through accredited lenders, many of whom temporarily lowered their own lending criteria because the loan risk was 100% guaranteed by the government, and this meant the loans could be given on an unsecured basis without the need for additional security over property or assets, debentures or personal guarantees from company directors.

Business Rescue Expert looked at repayment projections from various official data sources such as the Office of Budget Responsibility, the Department for Business, Energy and Industrial Strategy and the National Audit Office.

They have predicted three different scenarios which could play out. These are for a best case (with a 15% BBLS default rate); a median case (40% default rate) and a worst case scenario (60% default rate).

To better illustrate the size of the sums estimated to be written off, the experts at Business Rescue Expert compared them to the most expensive building ever built in the UK – the new Wembley Stadium.

Adjusted for inflation it cost a modern equivalent of £1.2 billion to build. The number in the final column shows how many Wembleys could be built for the money that is expected to be written off.

Even in the best case scenario, nearly a quarter of a million loans aren’t going to be repaid. This is a loss of £6.9 billion to the UK Treasury or the equivalent of six Wembleys.

Chris Horner, Insolvency Director with Business Rescue Expert, said, “The figures illustrate not only the size of the support measures that were available to businesses to borrow during the pandemic lockdown but also the potential cost if they can’t be repaid.

“In the first quarter of this year alone, over 42% of the liquidation cases we’ve handled had taken out a BBLS, and the average amount borrowed averaged £37,500 per company.

“As the first loan payments for the BBLS come due, businesses will have to seriously look at their ability to pay and their calculations might have been affected by not being able to reopen earlier than this month at best.

“Businesses that have topped-up their initial BBLS loan will also find out that not only are they unable to defer these payments, but they’ll come out at the same time as their original loan repayments – an unwelcome and expensive surprise.

“The most important thing we can is to remind business owners and directors that there are options available for them. If they get professional advice and quickly then they could yet find a way out of a seemingly impossibly tight situation. Ignoring it is only guaranteed to add to their problems.”