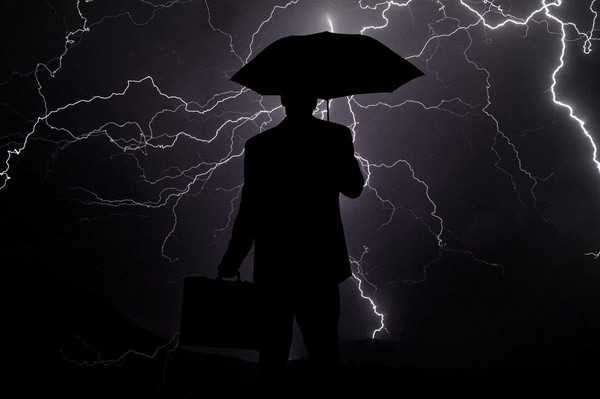 Decline in the UK’s small business revenues largest since May

In October the UK’s small businesses experienced their largest year-on-year decline in revenues since May, according to the latest customer data from the Xero Small Business Insights (XSBI) programme  in partnership with AlphaBeta (part of Accenture).

Small business jobs rose, but still remain below pre-crisis levels, according to XSBI, which is based on anonymised and aggregated data of hundreds of thousands of customer records.

Small business revenues were 11.9% lower in October than 12 months earlier, representing a deterioration from September where they had improved to be 5.9% lower than September 2019. This drop is most likely due to the introduction of the local tiered restrictions across much of the country, reversing the partial recovery seen previously.

With sales already stunted, there is a possibility revenues could weaken further in November as England spent the month in a nation-wide lockdown.

Small businesses in Scotland and Wales saw the largest decline in revenue than seen in the previous 12 months (-15%) due to ‘circuit breaker’ lockdowns. The south west saw the smallest impact on revenue of -5%, followed by the east of England and the south east (-8%).