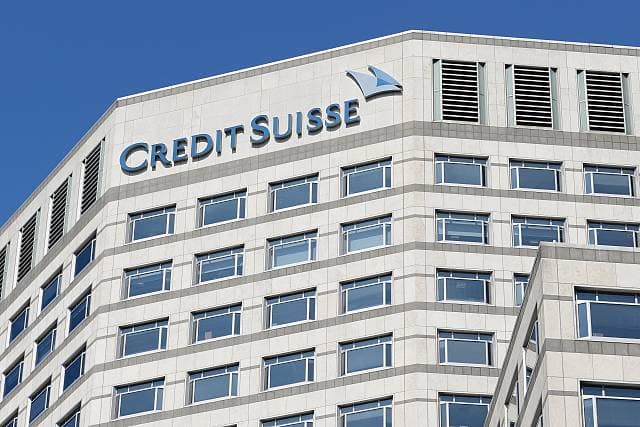 Credit Suisse has said its planning to raise 4bn Swiss francs (£3.14bn) from shareholders to try and help strengthen its capital base.

The Swiss lender decided to put on hold its plans to sell shares in its domestic banking business, it reported a first quarter profit of 596m Swiss francs.

This can be compared with a 302m Swiss franc loss a year ago.

Swiss banks are currently facing the pressure from regulators to boost capital to help protect them from financial shocks.

In 2015, the bank managed to raise 6bn francs from its shareholders.

As well as this news Credit Suisse has said it comes in the middle of a 5,500 job-cutting scheme.

Bernstein analyst Chirantan Barua said: “The capital raise should be enough to allay concerns in the near term, but doesn’t really give the franchise the flexibility to see it through a downturn or meaningfully compete in global markets.

“We feel this raise doesn’t really take capital totally out of the concern zone.”