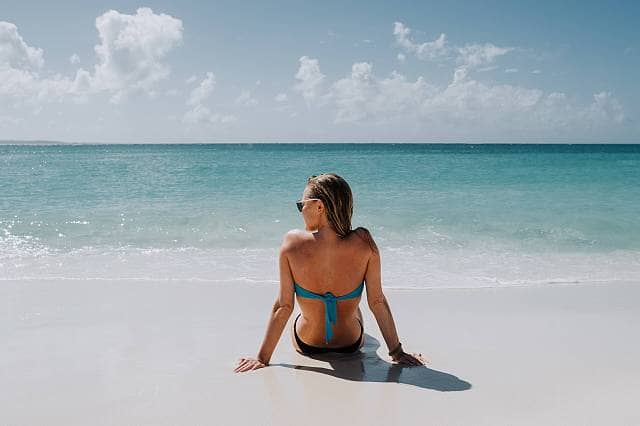 Life has been hard for TUI in recent years with the company suffering from certain aircraft being grounded, overcapacity in the airline sector and the impact of Brexit uncertainty on consumer spending.

Travel operator Thomas Cook going bust is therefore Christmas come early as far as TUI is concerned as it removes a major player from the sector.

AJ Bell said in a note: “TUI’s trading update is somewhat restrained in celebrating the demise of its competitor, with the company knowing it would be insensitive to cheer the misfortune of its rival.

“In fact, TUI is likely to face some extra costs repatriating customers who were booked on Thomas Cook flights. It has also had to cancel some holidays scheduled for the coming weeks where customers were due to fly with Thomas Cook’s airline, meaning it will lose some revenue.

“But short-term pains will almost certainly turn into long-term gains for TUI. It has a chance to mop up business that would have normally gone to Thomas Cook and to potentially convince some of its rival’s customers to go for some of its more differentiated offerings rather than a bog-standard package holiday.

“For example, current trading shows how its holiday experiences continue to be the strong part of the business, such as husky sleigh tours in Lapland or a trip to Ferrari Land in Spain.

“There is a major chance for TUI to accelerate earnings but it will require some very smart marketing.”

Police drafted in by TUI to act as airline stewards...

‘You’re more at risk going to Tesco than you are...

TUI cancels more holidays ‘in line with the government updates’

Tui cancels holidays to nine countries which are not on...