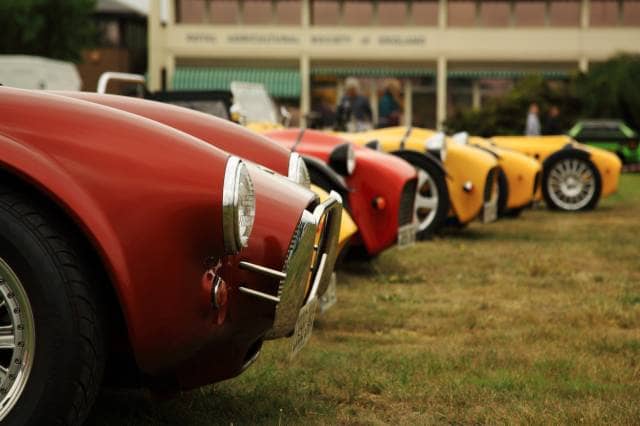 International Car Auctioneers Coys predict that 2018 will see new participants in the classic car market and that the outlook is optimistic.

Chris Routledge, CEO at the auction house said: “As we enter 2018 and some of the uncertainties of the last 24 months have begun to settle down and seek direction, the historic motor car market has remained stable and resilient due to its global attraction.

“Now more established than ever as a lifestyle choice for investors and collectors worldwide and out-performing virtually all other known investments over the last decade, the outlook for this marketplace is optimistic and established.”

He added: “There is a new maturity in the historic car market which gives it international credibility which can now only move forward.

“From our own perspective at Coys, as we approach the 100thanniversary of serving the historic and specialist car market, we look forward to this new and mature marketplace with its well advised participants.

“Our calendar of International events in 2018 is considerable including our return to Chiswick House in West London, one of our ancestral homes, along with our repeat event, Legende et Passion in Monaco, which is the longest established auction in the Principality, under the same brand.”

Early in 2018, Coys will hold simultaneous auctions on Saturday 13th January at two of Europe’s most important shows, Autosport International in Birmingham (UK) and Interclassics in Maastricht (Holland).

At the  Autosport Show, held at  NEC in Birmingham Coys will hold a specialist Ferrari sale honouring the marque’s recent 70th anniversary.

One of the Ferraris on offer is a 1993 Ferrari F40 Michelotto. This original competition car is fitted with its original matching numbers engine and was delivered new to Kroymans BV in Holland. It was raced in period by Patrick Huisman and David Hart on various circuits throughout Europe (estimated £800,000 – £1,000,000).