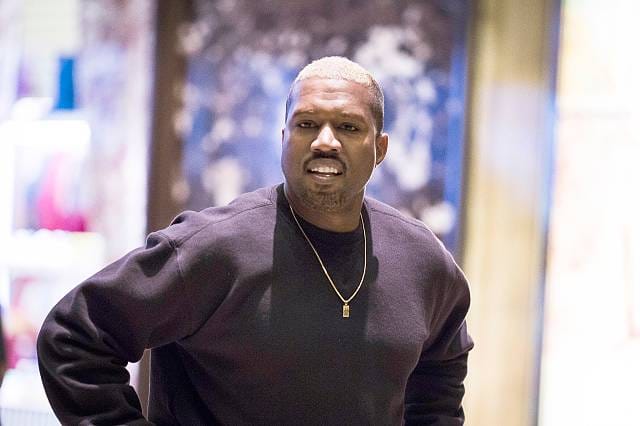 Judge in California has dismissed the case

US rapper Kanye West and Lloyd’s of London insurers have “amicably resolved” their $10m (£7.1m) row over the musician’s cancelled Saint Pablo tour in 2016.

West had infamously cancelled 21 dates on his Saint Pablo tour after he was hospitalised for ‘exhaustion’ and spent eight days in a psychiatric centre in Los Angeles.

The rapper’s firm, Very Good Touring, had then sued the London-based insurer claiming they were refusing to pay out by alleging his marijuana use was responsible for his medical condition — something the recording artist denies.

Lloyd’s had then counter-sued, claiming it did not owe the musician a penny. Lawyers for Lloyd’s of London also denied implying that the rapper’s ‘use of marijuana provides the sole basis to deny the claim’ and said there were ‘substantial irregularities’ in his medical history.

A judge in California dismissed the case yesterday after being requested to do so by lawyers from both sides, and also ordered both sides to pay their own fees and costs.