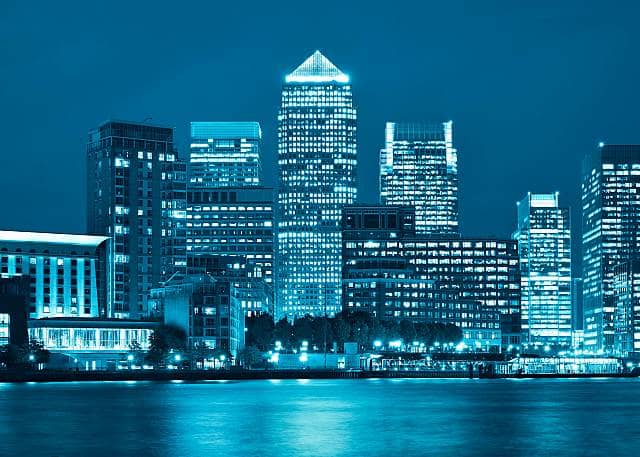 Canary Wharf is the only one of the 173 main regions across the UK to have seen a fall in output per capita over the past five years as regulatory pressure hits the banks headquartered in the area, says UHY Hacker Young, the national accountancy group.

GVA is a measure of an area’s contribution to the UK economy based on the value of the goods and services it produces.

Regulatory measures in recent years include Basel III, which requires banks to increase the amount of liquidity they hold on their balance sheets. As a result, they have been cutting the amount of lending and trading they do, which has lowered GVA per capita.

Canary Wharf still has the third highest per capita amount of GVA in the country, only beaten by other central London financial services hotspots – the City and Westminster, with GVA per capita of £309,430 and £227,470 respectively.

Martin Jones, Partner at UHY Hacker Young, comments: “The economics of the banking sector have shifted enormously over the last five years, and investment banks in Canary Wharf have borne the brunt of that.”

“Canary Wharf and the broader banking industry is a really important contributor to the UK economy, and the Government needs to look at what it can do to help the sector without going back to the previous low-touch regulations.”

“The reality is that many of the recent changes to banking sector regulations may have made it a less risky sector, but they have also made it less profitable.”

“With Brexit negotiations still underway, the full impact of the final deal – whatever it looks like – is yet to be seen. There remain questions about any possible effect on the banking and wider financial services sector in London if Michel Barnier and the other EU negotiators do not allow for passporting rights.”

“Other areas of the capital, including the City, that have a greater diversity of businesses have seen less of an impact from those regulations that target just one sector, such as banks.”

“In the wake of the financial crisis, more resources from the Government have also increasingly gone into building up the capacity and infrastructure of other locations, such as the Northern Powerhouse.”