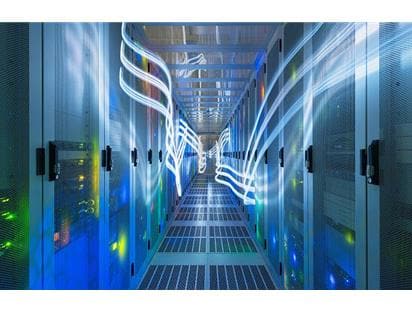 Cambridge Analytica boss took $8m from the firm before its collapse?

The trouble around embattled data firm Cambridge Analytica does not seem to end. This time boss Alexander Nix has been accused of withdrawing $8m from the firm before its collapse.

The news comes just as Nix is expected to testify before the MPs today about his role in the London-based company accused of harvesting data of Facebook users without consent.

The allegations emerged after some disgruntled shareholders spoke to the Financial Times and demand that Nix must repay the money to CA staff and investors.

They have also alleged that Nix and other bosses set up a new company Emerdata as part of a plan to rebrand CA and its parent company SCL whose reputations have been badly tarnished, according media reports.