Home Business NewsBusiness Businesses still in the dark over apprenticeships 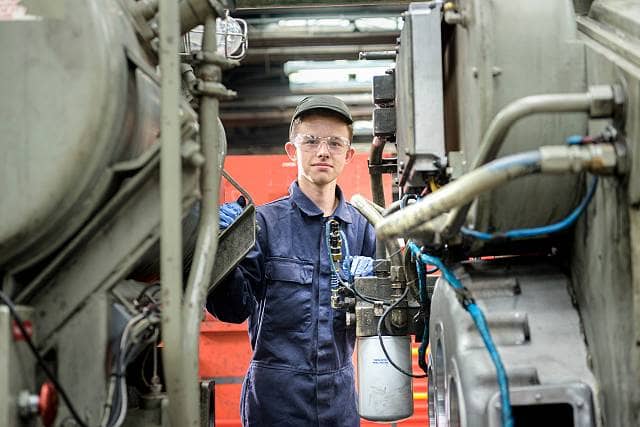 Businesses still in the dark over apprenticeships

More than a third of London businesses say that their company is not aware of the new apprenticeship funding arrangements according to a new survey of more than 500 businesses.

The poll commissioned by the London Chamber of Commerce found only 9 per cent of London business decision makers say their business has increased the use of apprentices as a result of the apprenticeship funding changes.

In addition just 9 per cent of London businesses say they have employed existing employees as apprentices following the changes to the apprenticeship funding arrangements.

But 57 per cent of London businesses don’t think their business would benefit from increasing the number of apprentices it employs, compared to 14 per cent that think they would benefit.

Chief Executive of London Chamber of Commerce and Industry, Colin Stanbridge, said: “Worryingly what is most clear, is that there is a lack of understanding and indeed perceived clarity over the levy and how it can benefit businesses.

“At a time when many companies and industries in the capital facing skills shortages apprenticeships can be a vital tool, but such schemes will only work with increased business understanding and involvement.”