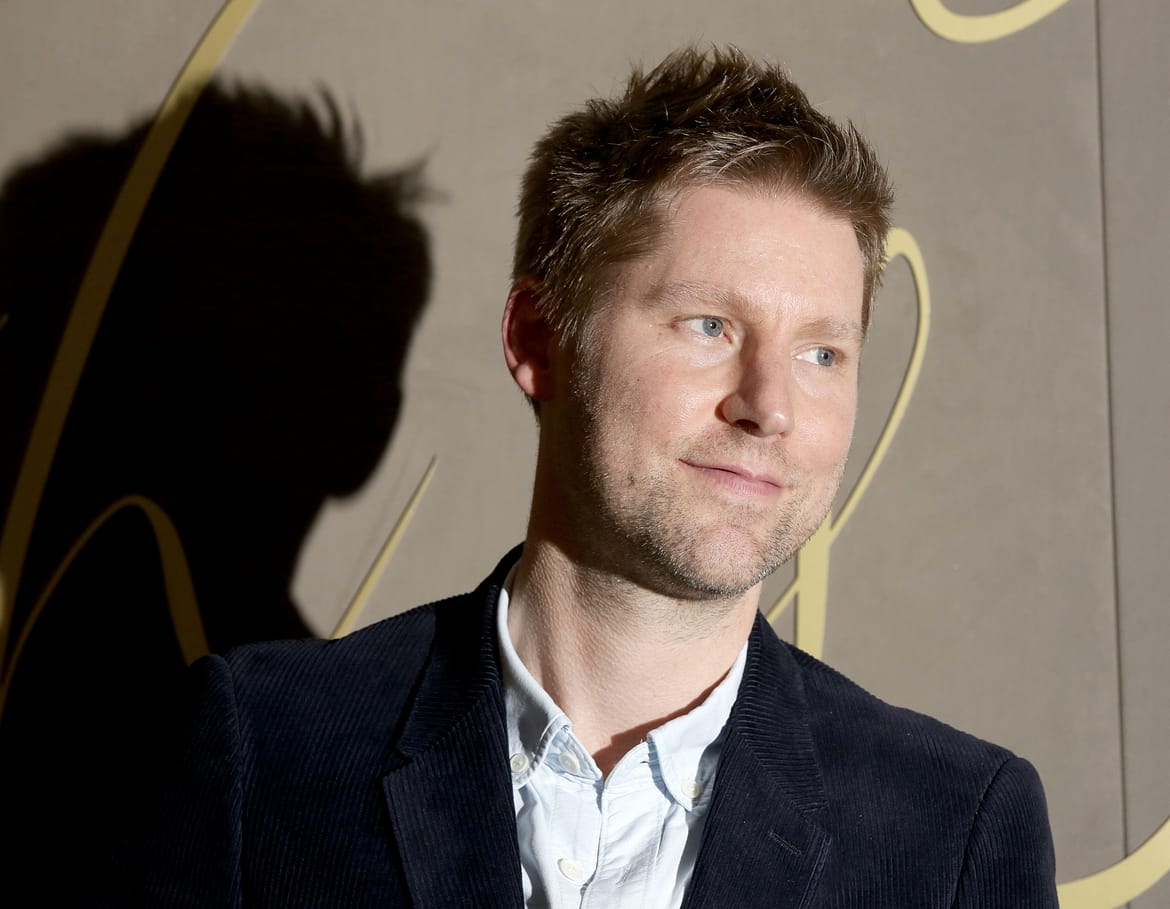 What’s next for the luxury brand?

Current Burberry CEO, Christopher Bailey has snapped up 215,000 shares in the business as well as a £3.5m bonus.

Bailey isn’t the only one to be given performance contingent share packages in 2017, it comes after the retailer put its reward scheme on hold last year.

Burberry have seen an increase in sales recently, the weaker pound actually helped the company reel in sales from overseas.

In the final quarter of 2016, sales increased by a whopping 40 per cent.

Bailey will move to a new position within the company as president and chief creative officer.