Home Business NewsBusiness Budget 2017: What to expect from Hammond 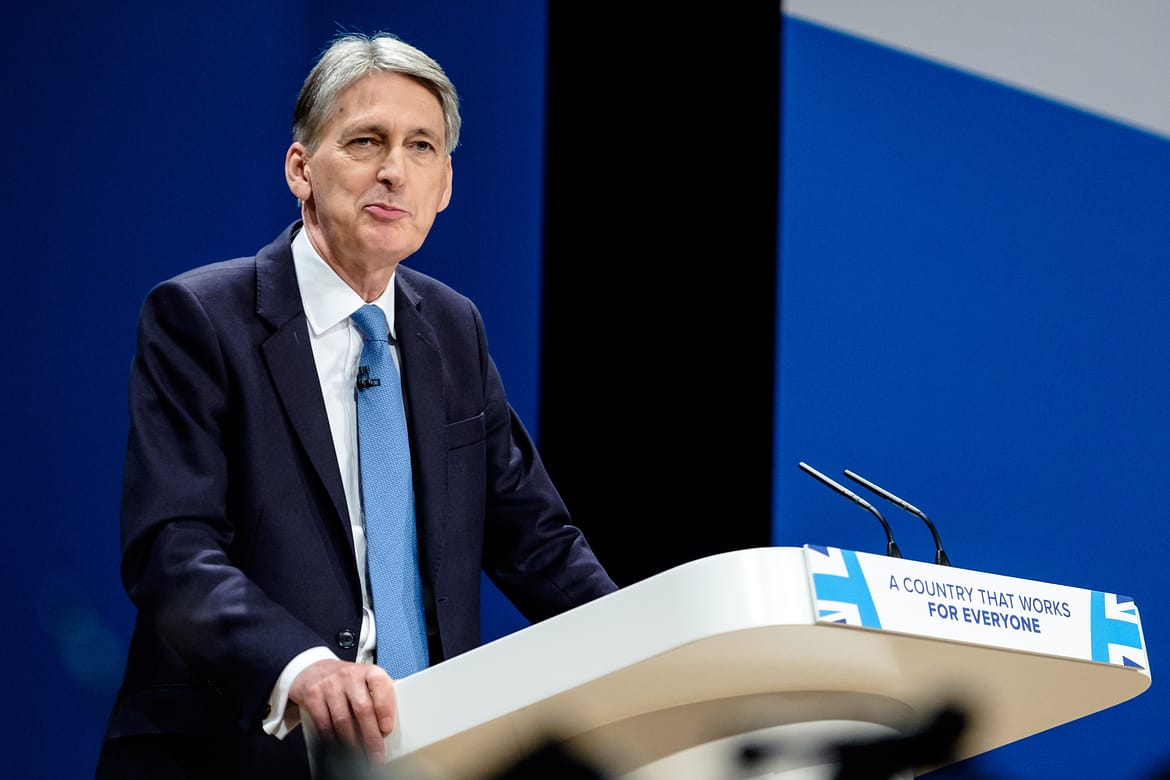 Budget 2017: What to expect from Hammond

Here’s what the chancellor will do for Britain

The Office for Budget Responsibility (OBR) is likely to deliver some rare good news to the Chancellor by revising down its forecast for public sector net borrowing in the current fiscal year, 2016-17, by £3bn to around £65bn. The improvement reflects a stronger-than-expected performance from tax receipts – but since we’ve also seen stronger-than-expected economic growth, the OBR will probably characterise this as a cyclical improvement rather than a permanent shift.

Also on the cards is an upward revision to the 2017 forecast for GDP growth from 1.4% to 1.6-1.7%. The OBR has more information on which to base its long-term forecast now that the Government has outlined its vision for the UK’s post-Brexit relationship with the EU, although some sizeable gaps remain on future trade and migration policies. On balance, the OBR will probably resist the temptation to make major changes to its forecasts, on the basis that any negative effects of Brexit on growth are likely to emerge outside its forecast horizon of 2021.

While the OBR’s forecast for debt servicing costs might be around £2bn higher in 2020-21 than it expected last November, it’s unlikely to make many other significant changes to its projections. So the £27bn margin for error that the Chancellor put in place against the most important of his new fiscal rules – that the structural deficit should be below 2% of GDP in 2020-21 – should stay largely intact

…major policy changes will probably be left until the autumn…

Meanwhile, fiscal policy faces long-running challenges on both the revenue and public spending sides. But, with the Chancellor having positioned the new autumn Budget as the year’s main policy event, he’s unlikely to use 8 March to announce major policy measures – especially since the recent good news on the economy and public sector borrowing mean there’s little pressure at the moment to fill any fiscal ‘black hole’.

…but some actions are likely

However, the Budget may not be completely devoid of headline-grabbing measures. The Conservative Party’s 2015 manifesto commitments to raise the tax-free personal allowance to £12,500, and the threshold for the 40% rate of income tax to £50,000 by the end of the current parliament, both remain in force. We’re likely to see some further progress towards achieving those goals.

The Budget may also include actions to help relieve the squeeze on household incomes arising from sterling’s weakness and rising oil and commodity prices. These could include a cut in fuel duty, or a freeze or reduction in Air Passenger Duty.