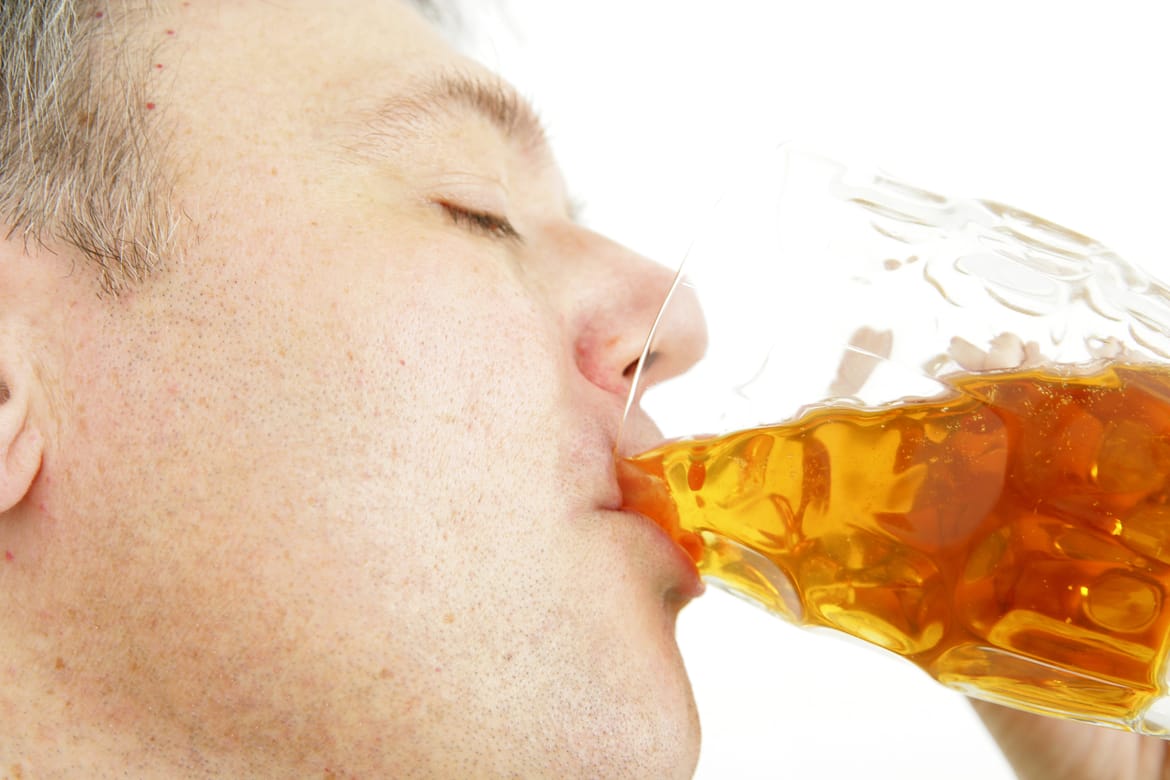 Pub chain JD Wetherspoon has announced shunning French champagne and offering British and American beer instead of German brews. The change will affect 800 pubs from July 9.

Wetherspoon Chairman Tim Martin, a Brexit supporter, said the move was part of a push to make the group more competitive ahead of the country’s planned departure from the EU’s customs union.

“The EU’s customs union is a protectionist system which is widely misunderstood,” Martin said. “It imposes tariffs on the 93 percent of the world that is not in the EU, keeping prices high for UK consumers.”

Wetherspoon will replace champagne with sparkling wines from the UK and others from Australia, and will serve wheat beers from Britain and the United States.