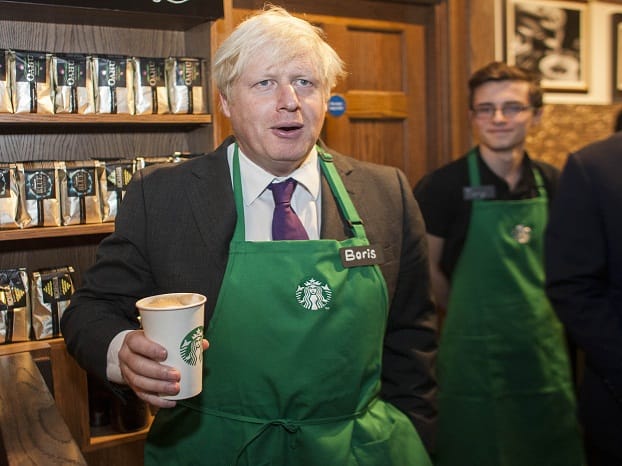 London mayor Boris Johnson has called on Starbucks to change its tax arrangements or “do more for the society.”

“Starbucks has got a choice to make. Although it has a duty to shareholders, there is growing public unease that it can effectively escape tax obligations in a way that its high street competitors cannot because of its status as a global corporation,” Johnson told City A.M.

“It needs to reflect very fast and very seriously on its position…Either it makes a change in its tax arrangements or does a lot more to visibly serve society.”

The mayor, speaking at the CBI annual conference today, will pledge his support to cut bureaucracy, bank regulation and higher taxes to make the capital an “economic powerhouse”. The starting point of his plan is to reduce personal tax rates.

“If Andy Murray had won Wimbledon he still would have paid more in tax than any of the other last 16 competitors. Taxation has got to be lowered, it’s got to be fair,” he said.

Starbucks, along with various other multinational companies, was recently hit by a tax scandal, which revealed that the Seattle firm had not been paying UK taxes for years.

Boris brews up a storm at Starbucks