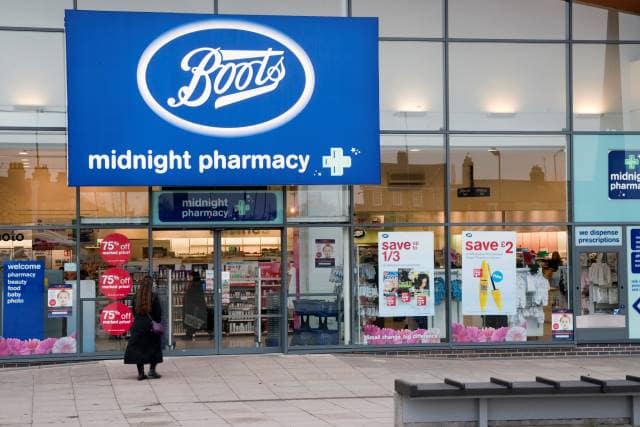 The company which owns Boots is considering whether to delist from a US stock exchange in what would be the biggest ever leveraged buy out.

That’s according to multiple reports, which appear to have originated at news agencies Reuters and Bloomberg.

Walgreens Boots Alliance has a stock market value of more than $55bn (£43bn) and has reportedly asked Evercore Partners whether a deal can be done to take the business private.

If the deal is goes throug it would be biggest of its kind since 2007 when utility TXU Corp was sold to private equity houses KKR and TPG in a deal worth about $45bn (including debt), according to data compiled by Bloomberg.

The chemist chain is run by Stefano Pessina who owns 16% of the business and he conducted a buyout of what was then Alliance Boots in 2007.