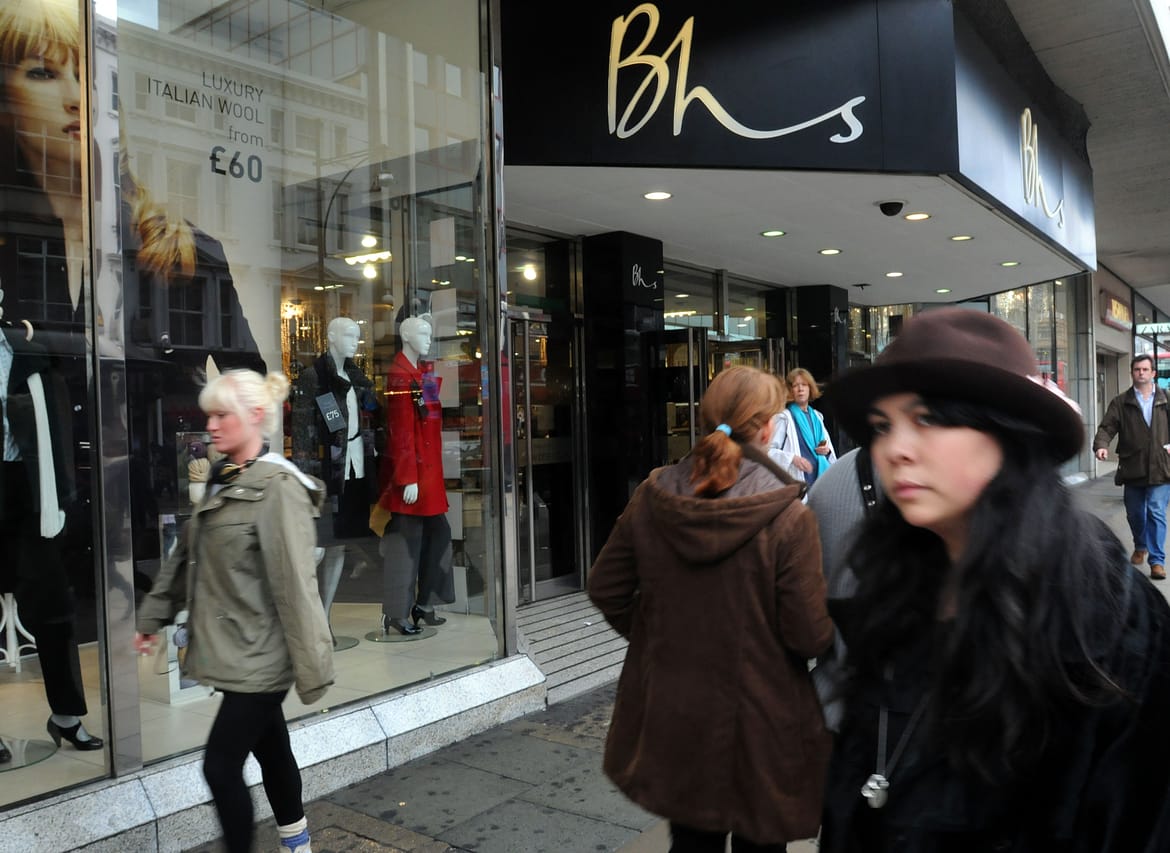 BHS pension deal could be finalised by December

Sir Philip Green and pension regulators could make a decision on the pension deal in a matter of weeks.

The BBC’s Newsnight programme was told by some of their sources close to the team in the talks that an agreement could well be struck by Christmas.

They also said that Green could walk away but would still face a lengthy legal battle.

The Pensions Regulator has since rejected this offer.

Enforcement action has been put against Green by the regulator after failing to come to a deal regarding the pension scheme crisis. When the retailer collapsed earlier on in the year, a £520m deficit was left behind.

Warning notices have been sent to both Green and Dominic Chappell who was the owner when the stores collapsed. Warnings have also been sent out to Green’s retail group.

Newsnight reporter Adam Parsons told the BBC that the offer being made by Green would see the “majority of BHS pensioners, those with relatively small investments, being paid off”.

Green has persistently declined to put a number on how much financial support he’s willing to give to the pension scheme.

An investigation by the Pensions Regulator was launched in March 2015. Green and other beneficiaries will be able to reply to the warning notices.

A financial order could be put in place depending on the outcome and this would be sent to an independent determinations panel, where both the regulator and former owners must come to an agreement.