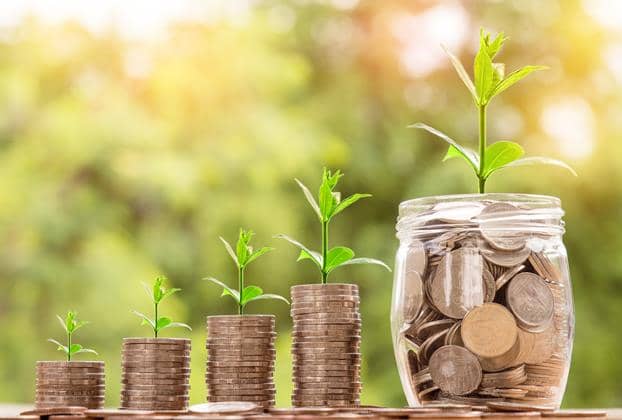 When it comes to getting to the end of the month with money in your bank account, Newcastle is the place to be, according to new research.  The research, which was conducted by HomeLet a leading supplier of landlord insurance, tenant referencing and tenant insurance set out to find the best UK city for disposable income after living expenses for those in the early stages of their careers.

By analysing monthly rental data from the HomeLet Rental Index alongside cost of living expenses from the Office of National Statistics, the study shows the average yearly costs for living in the top ten most populated cities in the UK.

Other lifestyle costs considered included money spent towards utility bills, transport, socialising, clothing, health and recreation each month, which have then been combined with the average rent per month to give a ‘full life costs per month’ figure for each city.

The lure of living in the capital may be tempered for those looking to have a comfortable amount of disposable income, with rental costs as high as three times more than other areas in the country. Whilst the money spent by Londoners on other lifestyle costs are not the highest in the country, the research shows that the ‘full life costs’ for life in London are over double that of the most affordable city in the UK, Newcastle.

Whilst it is no surprise to hear rent prices are the highest in London, it seems the notion of higher salaries paid in the capital making up for this disparity are not making up as much of the difference as once thought. The study analysed average starting salaries for 21 different career paths to show how much of UK worker’s yearly income would be left for them after their lifestyle costs had been considered.

Those looking to forge a new career in the capital will have to get by with a mere £1,077.70 yearly average disposable income at the start of their careers, only 10% of what they could be pocketing in Newcastle and significantly less than all the other cities considered in the study.

It is worse news for those looking for a career in Education, Admin, Customer Service, Catering, IT, Media, Retail, Sales or Social Care however, with the study showing starting salaries not able to cover standard living costs, never mind leaving any remaining for disposable income.

Whilst the research paints a bleak picture for life in the capital for certain careers, with a population of 8,787,892 and a diverse range of living options across such a large area, it seems that many are still finding ways to make life in London work for them.

Coming out top of the disposable income ranking is Newcastle, with the lowest yearly living costs in the country making up for the disparity in starting salaries compared to cities such as London, Southampton and Bristol. But it’s not just the money available at the end of each month that makes the north east a desirable choice, with the study showing Newcastle as being the best location to choose to start a career in six different industries.

By analysing the disposable income available after living expenses for each industry per city, Newcastle was named the best city to begin a career in Construction, Manufacturing, Education, Engineering, Finance and Marketing. Those looking to begin a career in Admin, Banking, Catering, Cleaning or Sales would be best to consider Birmingham, with Cardiff, Leeds and Manchester rounding off the list for the remaining industries.

Rob Wishart, Group Data Manager at HomeLet said, “With stark differences in living costs across the UK, in conjunction with large fluctuations in starting salaries for the same roles in different cities, it is more important than ever that people take the time to properly research all available options when deciding on their next career move.

“While it may be daunting to think of changing career paths, or even moving to a drastically different city, the study highlights that such a change could bring a change to the amount of disposable income available after living expenses have been taken care of.

“When considering any move, it is crucial to keep in mind all associated costs with the new property, and how these living costs will impact you financially.”