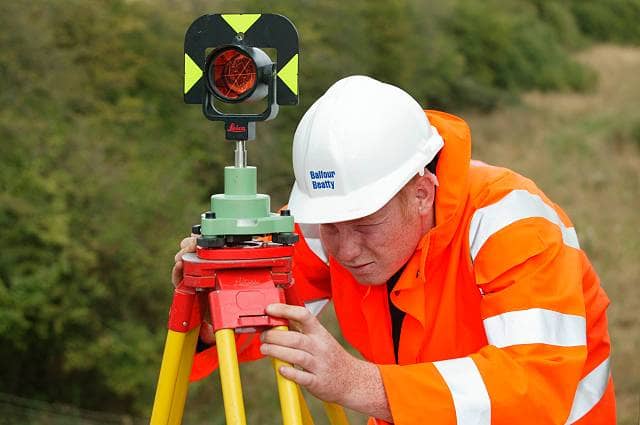 The firm had struggled for two years…

The UK engineering giant known as Balfour Beatty has seen a profit turnaround after two years of struggling with losses.

The company is behind projects such as Crossrail and the transformation of the former Olympic stadium. It made an £8m profit after seeing a £199m loss in 2015.

Balfour had made a point of the fact that the firm had become too complex after many takeovers.

Leadership, processes and controls have all now been upgraded.

In the next few years, the firms looking to be part of the country’s three big infrastructure projects, these are:

Balfour said the “trading environment in the group’s core UK and US markets remains positive”.

“In the UK, government policy is helping to drive a strong pipeline of major infrastructure projects in transport and energy.”

“In the US, the new administration has made infrastructure one of its key priorities.”