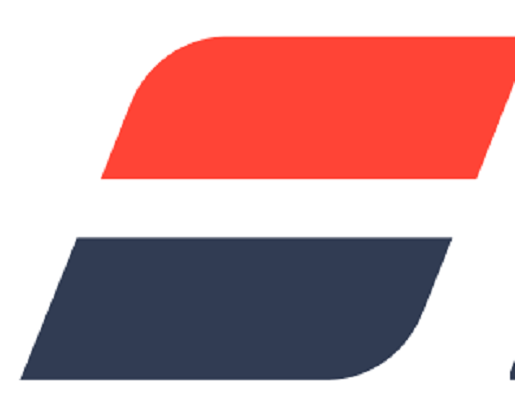 The online car seller Auto Trader has had impressive growth despite a tough car market, the trading platform saw revenues jump by 8% in the year to 31 March.

Pre-tax profits in the business for the period soared by 15% to £242.2m, this includes £8.7m profit as the business sold almost half of its stake.

The company are not worried about Brexit causing any financial worries, but bosses did warn growth is unlikely to be fast for 2020.

Auto Trader said, “Despite a tougher new car market, manufacturers and agencies continue to see the value in our marketplace to advertise their new cars to consumers, with spend up by 18%.

“However, the short-term challenges faced by both of these customer types did impact our growth in the second half of the year.”

Ed Monk, associate director from Fidelity Personal Investing explained, “Much of the optimism around Auto Trader isn’t simply that it’s doing its job very well, which it is, but that it appears to have plenty of room to move into still with few obvious rivals to get in its way, it is now five times larger than its nearest competitor.

“The development of hosting new car sales gives Auto Trader a new world to disrupt and there’s no reason to think it won’t do that, while retailers are buying enhanced services from the company in greater numbers.”