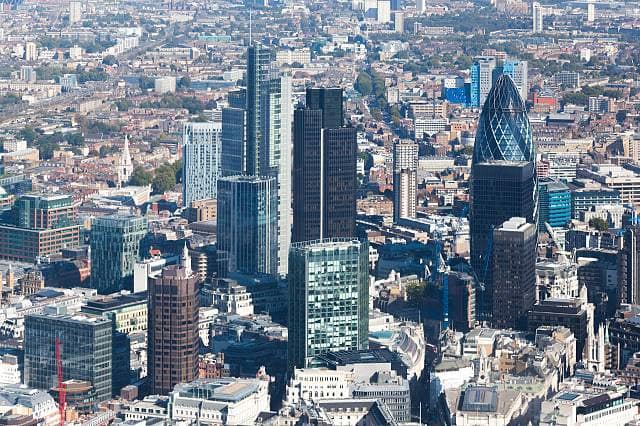 Following the successful conclusion of a lease agreement for nearly 1700 m² of property, Aroundtown has successfully managed to conclude an entirely different follow up lease in Rostock. The result of this is that the property is pretty much fully let on a long term basis, spelling great prosperity for the company.

The space in question which has been leased to the company is spread out over several floors. The area will be used by GFG for the sake of providing training as well as acting as additional support for the existing offices.

The office property itself is located in the heart of Rostock and is surrounded by lively and friendly areas. It is a highly flexible and practical neighborhood which has a diverse mix of inhabitants to ensure that the team has more than enough support and inspiration when they work.

It should probably come as no surprise to anybody that the office space leased to the company will be extensively modified to suit the individual needs of the provider, which is standard operating practice for Aroundtown.

The company makes sure to work with the new occupants extensively at the beginning of the lease and beyond, carefully coordinating with them to make sure that the work done leading up to the lease is designed to meet the specific needs of that business.

In this case, by the time GFG takes over ownership of the building to start moving staff and resources into the property, it will already have been modified and changed to fit their specific needs.

It should not come as a surprise that Aroundtown has put so much effort into creating a workable space as the company is known for this action. As a real estate management company, they operate across the Germany and London areas to find buildings that can be carefully improved and enhanced to generate value.

As a business, Aroundtown is a certified member of the European Public Real Estate Association (EPRA). They also hold memberships within the German Property Federation (ZIA), and the German Sustainable Building Council (DGNB). Furthermore, the business is a signatory of the United Nations Charter of Diversity.

As part of their work, Aroundtown has earned numerous accolades, such as a number of EPRA BPR Gold Awards and EPRA sBPR Gold Award. These awards have been given to the company for unwavering commitment to “transparent financial and sustainability reporting”.

15% of Aroundtown is owned by Avisco, which is controlled by Mr. Yakir Gabay, followed by blackrock 5% and JP Morgan 5%. There are numerous other companies involved, all of whom have some form of interest in the organisation.

Other key shareholders in the company include Norges, Vanguard, Allianz, BNP Paribas, the Japanese Government investment fund, Aliance-Bernstein, the Bank of Montreal and countless other leading international investors.