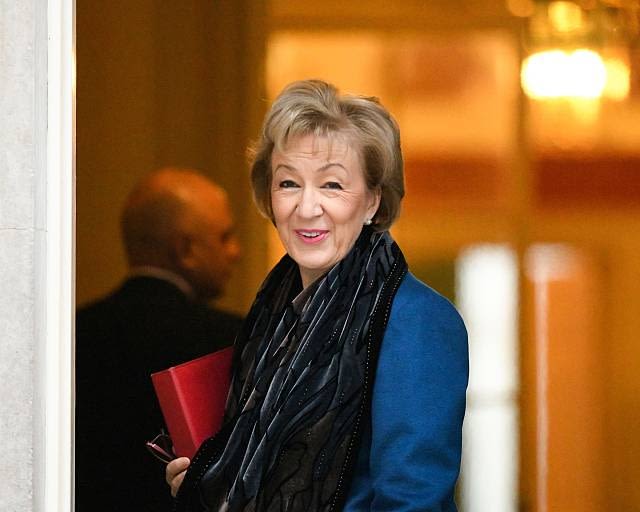 Andrea Leadsom has said she is “seriously considering” standing for the Tory leadership, Theresa May is now under immense pressure to provide a date for her exit.

Leadsom warned the Brexit Party’s rise has threatened to put Labour leader, Jeremy Corbyn in power by costing the Tories seats in a general election.

Leadsom said, “That’s something that keeps me awake at night, the prospect of a Marxist government coming in by the back door because people are so sick of the Brexit issue.

“That’s why we absolutely have to leave.”

Leadsom described May’s Brexit agreement as “tolerable” but, said she would be prepared to leave the European Union without a deal.

“I don’t say that no-deal is better than the Prime Minister’s deal.

“I think the Prime Minister’s deal is the best solution because it protects jobs and supply chains,” said the Commons leader.

“What I’m saying is at the same time I don’t think no-deal would be the disaster some people portray it as.”