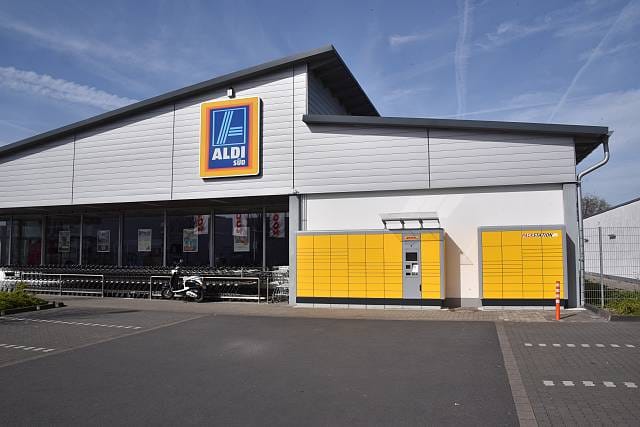 Aldi could open eight new stores in some British towns

The firm has new ideas

Aldi’s chief executive of the UK and Ireland, Matthew Barnes has revealed it could open eight new stores in British towns. This move has come about as the firm has huge growth plans.

It could add close to 2,000 stores. Aldi currently has a total of 700 stores across the UK.

If the new plans manage to work it could see the firm challenge industry leader Tesco.

Barnes said in an interview with industry magazine, The Grocer: “If you look at the population, we think not only could we have a store in every town and city, but for every 25,000 to 30,000 people.”

Barnes also suggested that towns that currently have no stores could have up to eight in the future.

“And there are 600 town locations where we don’t have a store; in many of which we could easily have two, three or four stores.

“We don’t have a store in Watford, that would be a six to eight Aldi town.”