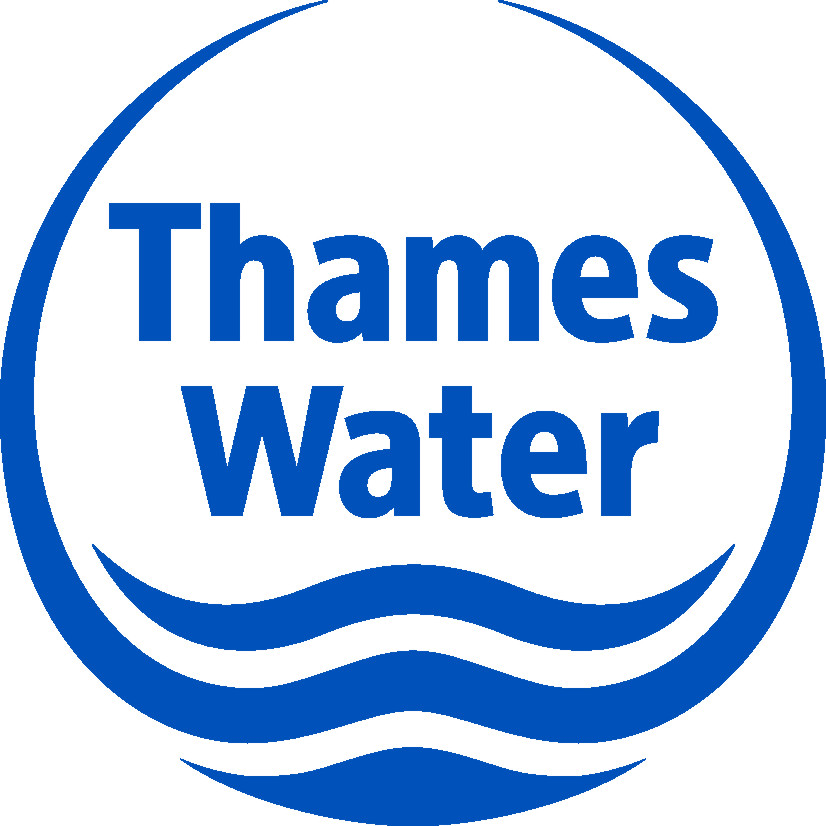 Here is what happened

Thames water today has been fined for allowing 1.4bn litres of untreated sewage to flow in to the river Thames after causing an environmental disaster. It is the largest fine to be given to a water utility company.

The discharge of untreated sewage came from Henley, Little Marlow, Aylesbury and Didcot treatment works along with a pumping station at Littlemore.

As result of this fish were killed along with other animals living in the river, livestock fell ill and fishermen were put out of business. This disaster took place over many months in 2013 and 2014 in Buckinghamshire and Oxfordshire.

At the case today at Aylesbury Crown Court, Thames Water admitted 13 breaches of environmental laws of discharges from the named sewage treatment works. Thames Water further pleaded guilty to a charge on 17 March of a smaller discharge at an unmanned treatment plant in Berkshire, September, 2013.

Judge Francis Sheridan said today handing down the fine: “This is a shocking and disgraceful state of affairs. It should not be cheaper to offend than take appropriate action.”

At last week’s hearing the Judge said he wanted to ensure the fine given was “sufficiently large that they get the message”.

The judge further said: “What a dreadful state of affairs that is.”

“Logbook entries reflected the pathetic state of affairs and the frustration of employees.”

“Thames Water utilities continually failed to report to the Environment Agency despite, managers, being fully aware of the issues and reporting governance.”

He also said of Thames Water that “there is a history of non-compliance.”

Outside Aylesbury Crown Court, Thames Water Director of external affairs, Richard Aylard said: “We have failed in our responsibility to the environment and that hurts both personally and professionally because we do care.”

“We’ve also failed in our responsibility to our customers, who pay us to provide an essential public service all the time, every day and not just some of the time, and we apologise for all of those failings.”

“But in the three years since the last of those incidents we have learnt our lesson – there have been sweeping, far-reaching changes across the waste water business.”

“That has included more people, more and better systems and more investments, and that is beginning to pay off.”

“Our performance has improved considerably and we’re also doing a lot of work which we’re proud of in partnership with environmental groups across our area, working to improve rivers and not just get them back to where they should be.”

Mr Aylard further added that Thames Water customers will not face an increase in prices, “this fine will be paid in full by shareholders only.”

The record £20m fine handed down today is thought to be only two week’s profit from Thames Water.