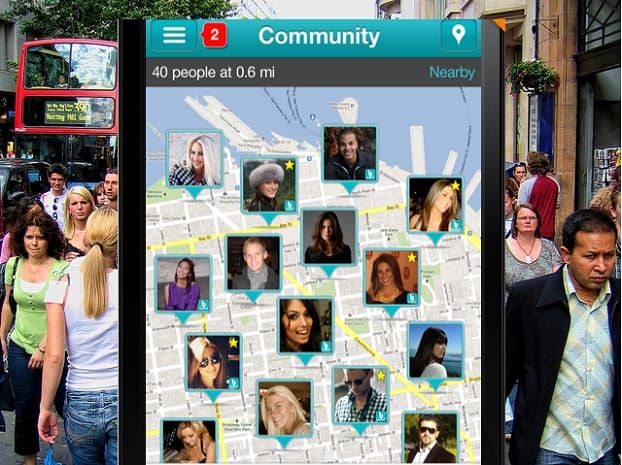 Gone are the days when social networking sites were banned in offices, now 61 per cent of British companies are on Facebook and 44 per cent have a Twitter account.

A survey of more than 1,200 managers in the US, Great Britain, the Netherlands, Belgium, Germany and France has found that British companies are now considering building a social media presence.

Conducted by research agency InSites Consulting, the research showed that 30 per cent of British companies have a LinkedIn page and 23 per cent use YouTube.

However when it comes to using the channels regularly, British companies don’t do much.

The survey showed 31 per cent of British companies are not doing anything on social media and 45 per cent are experimenting or taking first steps.

Only 10 per cent consider including social media into their overall corporate strategy.

“A huge number of companies feel the external pressure to be present on social media. Unfortunately this only too frequently results in corporate pages where nothing is really happening. So they create enthusiasm in their customers which in the end turns into disappointment,” said Professor Steven Van Belleghem, partner, InSites Consulting.

How active is your company on social media? Leave your comments below..

Branch out! The fruits of a multiplatform recruitment strategy