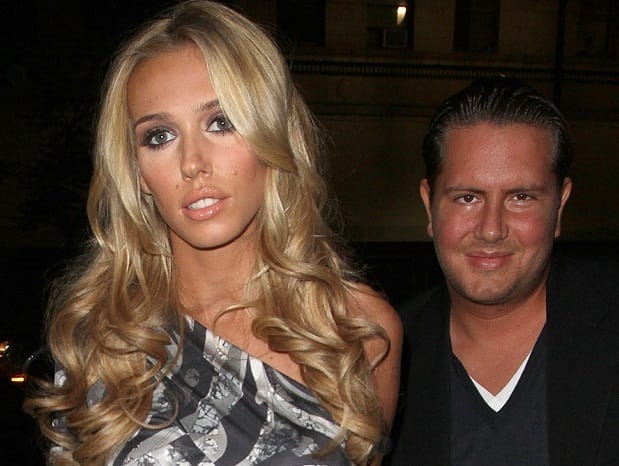 The billionaire heiress discovered she had lost diamond earrings and a diamond Rolex watch following a viewing at her Belgravia home. She was not as the property at the time of the viewing.

A friend told MailOnline: “Petra thought that anyone going to see her home would be thoroughly vetted.

“She was out with her sister Tamara a few weeks ago when the viewing took place. As soon as this man left, it was discovered that the jewellery, which was on a bedroom nightstand, was missing.”

In an interview with Grazia magazine in 2011, Ecclestone said she has a collection of seven Rolex watches, worth an average of £20,000 each.

A spokeswoman for Ecclestone said: “The theft occurred at the London house during a property viewing. The family were not home at the time. No further comment will be made.”

Earlier this year, the 24-year-old bought a French chateau-style property in Los Angeles, the most expensive home ever listed for sale in the United States, for £55m.