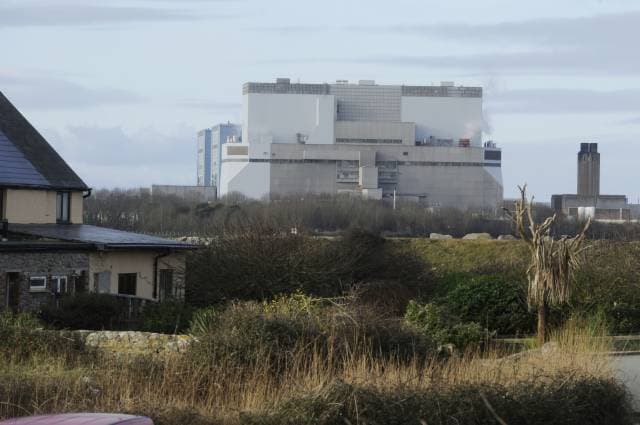 The government has given a thumbs up to the £18bn nuclear power station in the UK.

In a statement, the government said: “After Hinkley, the British Government will take a special share in all future nuclear new build projects. This will ensure that significant stakes cannot be sold without the Government’s knowledge or consent.”

It added: “There will be reforms to the government’s approach to the ownership and control of critical infrastructure to ensure that the full implications of foreign ownership are scrutinised for the purposes of national security.”

Energy Secretary Greg Clark, said: “I think it was right for a new government to look seriously at all the components of the deal.

“What we have decided is that for critical infrastructure generally we want to make sure our powers in this country are comparable to those of others, to be able to check that national security considerations are taken into account.”

He added: “So what we have done here in Hinkley is require that EDF, the principal operator guarantees – makes a commitment – that they won’t dispose of their stake without the government’s consent unless and until the plant is built. And in future all nuclear power plants will be subject to the same regime.”

Commenting on the decision by the government to proceed with the first in a new generation of nuclear plants at Hinkley Point in Somerset, Adam Marshall, BCC acting director general, said: “Businesses across the UK have long been concerned about energy security, and will hope that the decision to proceed with Hinkley Point C ushers in a new era of sustained investment in energy generation and transmission.

“Decades of dithering on energy infrastructure have left the UK playing catch-up. This decision must be the first of many, with new nuclear, renewables, gas and shale investment all critical to meeting the needs of businesses and consumers.

“While there will always be debate around the cost of major projects, the price of inaction is larger still. Other energy projects across the UK should also be approved in the months ahead, given their vital importance to both local economies and national prosperity.

“Businesses will be looking to the Prime Minister to take more big decisions to progress runways, railways, energy and broadband schemes – all of which are critical to the success of her planned industrial strategy.”