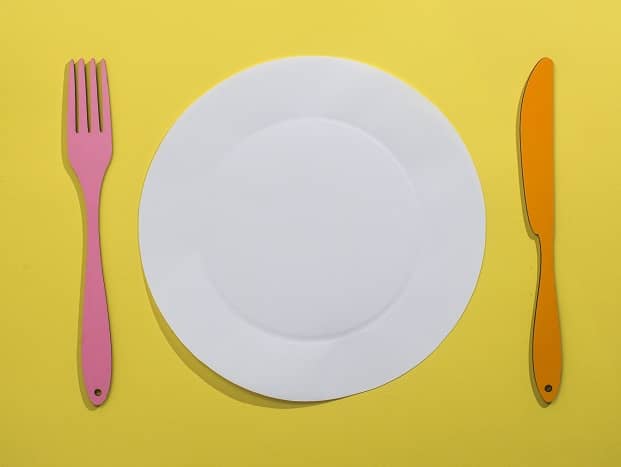 The popular Knightsbridge restaurant, Zuma has won a legal case challenging a brand of dog food which share its name.

Zuma in Knightsbridge is popular with celebrity diners such as, Beyonce, Sienna Miller and Lady Gaga, as it offers some of the best Japanese food in London.

The Chef and co-founder of Zuma, Ranier Becker complained that entrepreneur Zoe Vanderbilt’s product, Zuma’s Choice Pet Products Ltd, could confuse customers and the fear that they share the name diners would be turned off its food.

However, Ms Vanderbilt had named her company after her pet, a Japanese Akita called Zuma.

Judge Melissa Clarke agreed with restaurant owners Azumi Ltd and was told she must stop using the website and Zuma brand. She is allowed to keep the name.

The Judge also commended both for their evidence saying that Ms Vanderbilt and Zuma restaurant were “perfectly proper, polite and professional.”

After the ruling Ms Vanderbilt said: “I am very disappointed with the court’s decision and am considering all my options.”