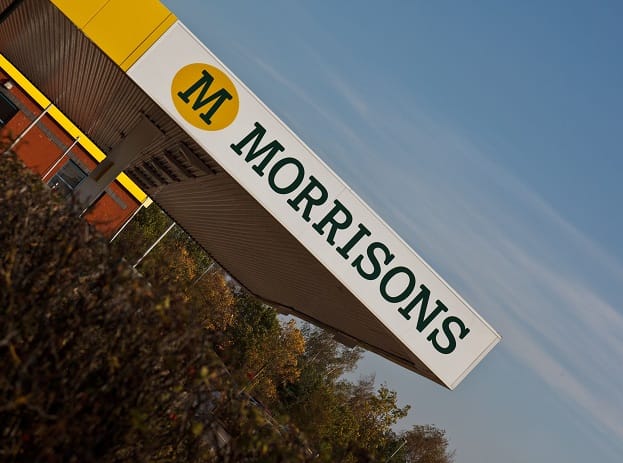 Your strategy is "bull***t", says Morrisons founder to CEO

Sir Ken, who transformed his father’s grocery shop into one of the UK’s biggest supermarkets before stepping down in in 2008, lashed out at Philips at Morrisons’ annual general meeting in Bradford.

“When I left work and started working as a hobby, I chose to raise cattle. I have something like 1,000 bullocks and, having listened to your presentation, Dalton, you’ve got a lot more bullsh*t than me,” he said yesterday.

His remarks were met with applause from independent shareholders in the supermarket.

“A really first-class business has been ruined by a lack of leadership from the top,” said Morrison, “The results have been described by the chairman and the chief executive as disappointing. I personally thought they were disastrous,” he added.

Back in May, Morrisons reported a 7.1% fall in like-for-like sales for the previous three months.

Jon Moulton: How to rescue the ailing high street