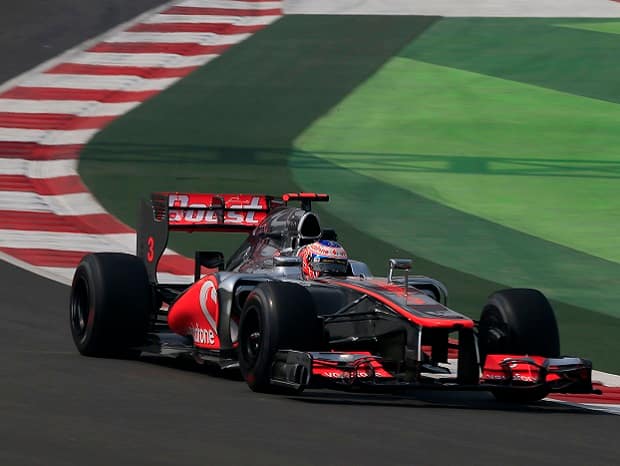 Vroom vroom: Who's going to buy Formula One?

Liberty Media is plotting a $8.5bn (£6.4bn) bid for a controlling stake in Formula One , it has been revealed.

CVC Capital Partners currently owns a 35 per cent stake in the racing giant.

Liberty Media will list F1 on the Nasdaq Exchange in New York if the deal goes ahead, various media reports have suggested.

Liberty Media takeover of the motor racing giant is expected to take place in two stages. The first stage would involve the acquisition of a minority stake and would not be subject to regulatory conditions while the second tranche will see Liberty acquiring the majority of the company subject to the approval of certain regulators.