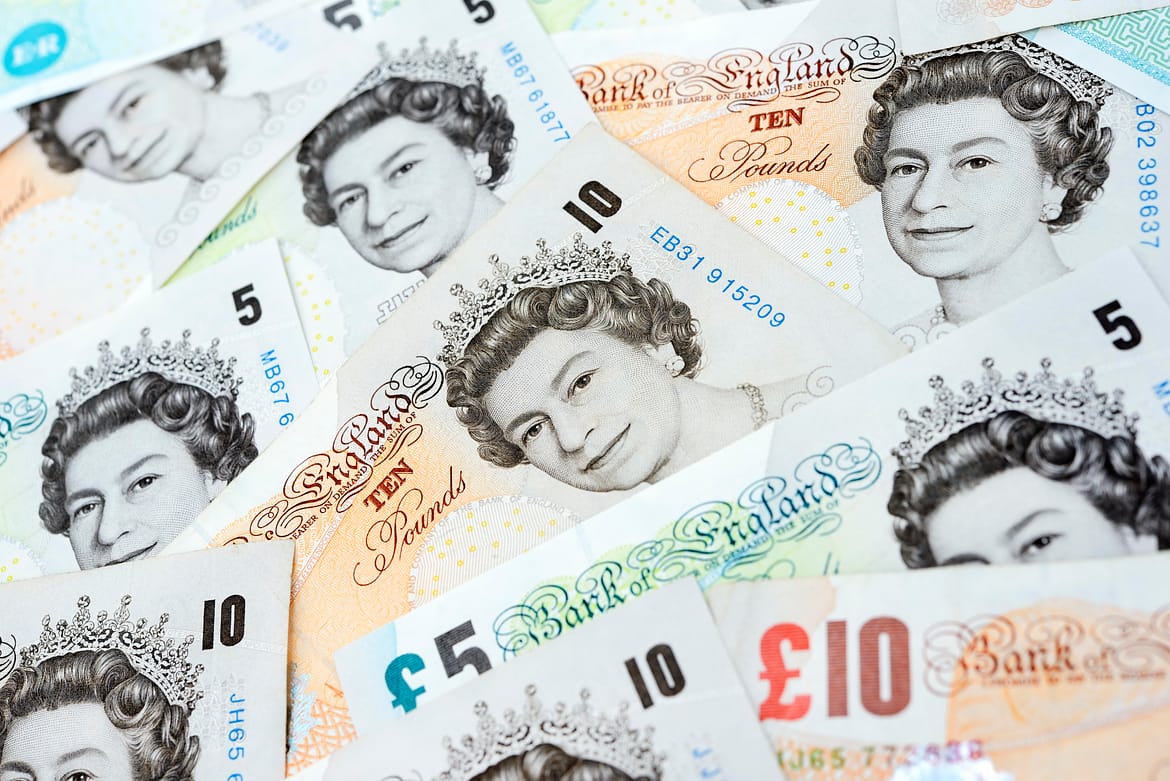 Voters lack confidence in politicians when it comes to personal finance

Noddle, the free-for-life credit reporting service, today releases research highlighting a worrying lack of confidence in political parties and their candidates ahead of the general election on Thursday 8 June, over 42m Brits 83 per cent believing most politicians do not understand day-to-day money problems.

Politicians viewed as being out of touch by many

It appears that people with the lowest income (75 per cent) and older generations (79 per cent) are the groups most likely to support the view that politicians are out of touch with voters’ everyday finances.  This may account for why, despite eight out of ten respondents being registered on the electoral roll (according to The Electoral Commission), Noddle’s research found only five out of ten are planning to use their vote this week.

For better or worse