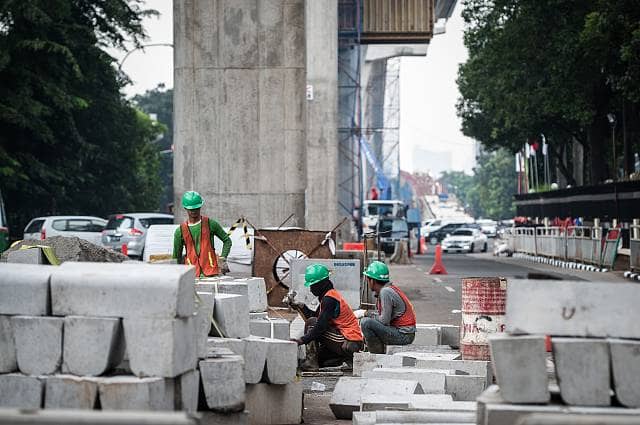 The UK trade deficit has increased to a huge £5.1bn in June, new figures show.

The figures exceed expectations. However, the figures have raised questions over the UK’s exporters and importers performance after the UK’s shock referendum vote in June.

Data by the Office for National Statistics (ONS) also pointed out that imports reached their highest ever level in a single month of £48.9bn while exports also climbed by £1bn over the month. However, they were unable to keep up with demand for overseas goods.

The headline deficit was more than twice the £2.5bn level economists had expected.