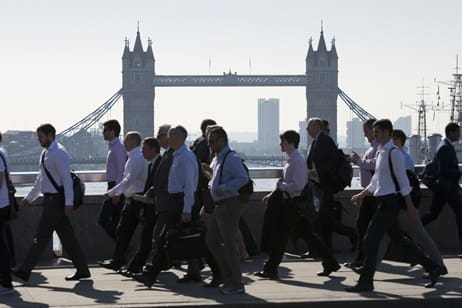 UK slips down rankings as a global work destination

Post the EU referendum, the UK has slipped down the world rankings as a desired work destination for global employees according to a new report by accountancy and advisory firm BDO.

The report which surveyed over 10,000 people in 20 countries found that Canada has leap-frogged the UK as the number two target destination for employees across the world.

The United States holds the top spot as the most desired country to relocate to despite suffering a 4 per cent drop in the last five years.

Geography, common language, culture and business practices often exert a significant influence on where employees are most likely to relocate to.

Europeans most prefer the United States as a work destination despite a drop of 5 per cent in the last five years to 24 per cent.  The UK does not feature in the top six countries to relocate to for European employees. In 2012 it was the joint second destination for European workers.

18 per cent of employees said they’d be very likely to relocate for up to two years and take a full time job in another country without any incentives beyond an increase in pay.  This group – the ‘eager minority’ has shrunk considerably over the past five years (25 per cent in 2012).

“UK businesses are already struggling with a skills shortage.  The impact of the EU referendum and uncertainty around a new trade deal is likely to make this worse.  It’s absolutely imperative that the Government makes it clear to the world that the UK is still a great place to do business and that we continue to attract the world’s brightest and best to our country”.