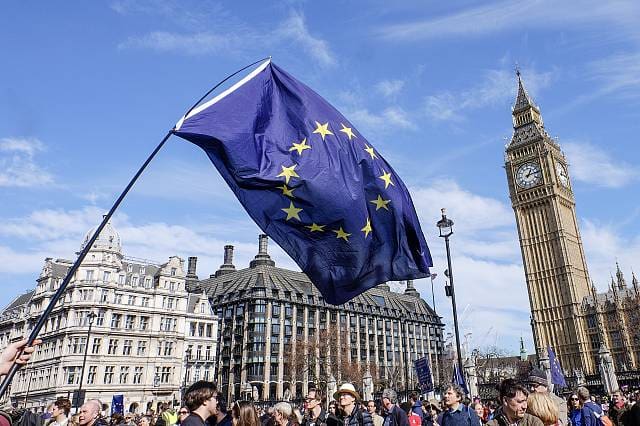 Treasury reports into how Brexit will affect the economy by the Treasury and other official bodies are wrong, a group of the UK’s most senior Cambridge academics have warned.

New research from the Centre for Business Research, Judge Business School, University of Cambridge, questions the accuracy of measurements of the impact of Brexit on the UK economy undertaken by the Treasury and by other official and academic bodies, during and after the Referendum.

The new paper “How the Economics Profession Got it Wrong on Brexit”, predicts that the decision to take the UK out of the European Union will only have a small negative impact on economic growth over the coming years, and is likely to have a minor impact on living standards. These conclusions contrast with the large negative impacts predicted by others and particularly by the Treasury.

The paper is written by Ken Coutts and Graham Gudgin who are both Honorary Research Associates at the CBR and Jordan Buchanan of the Ulster University Economic Policy Centre. Graham Gudgin is also Chief Economic Advisor at Policy Exchange, London, visiting Professor at the University of Ulster and Chairman of the Advisory Board of the Ulster University Economic Policy Centre. Ken Coutts is also Emeritus Assistant Director of Research in the Faculty of Economics, and Life Fellow in Economics, Selwyn College, at the University of Cambridge.

The paper examines in detail the predictions of a range of official and academic reports on the economic impact of Brexit issued during and after the Brexit referendum. The paper concludes that most of these, and especially the Treasury reports, were “flawed”.

Gudgin, Coutts and Buchanan argue that: