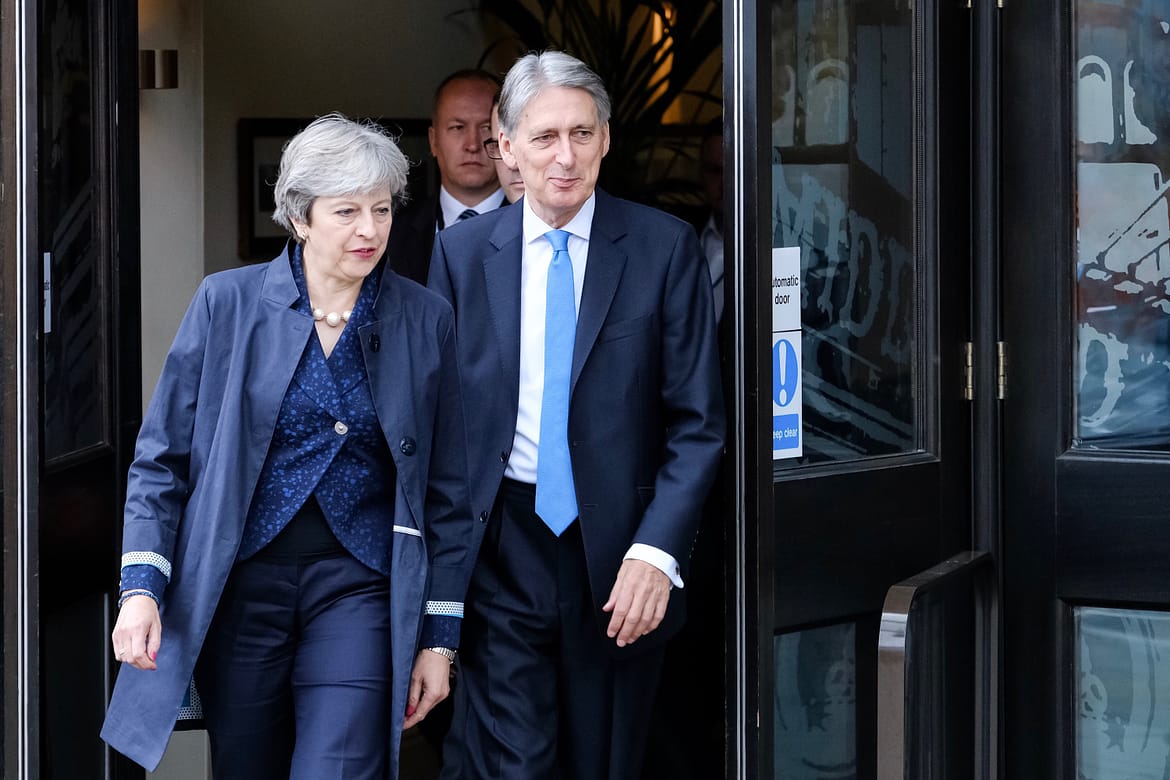 Just a week before the annual Budget is to be announced, British Prime Minister Theresa May and Chancellor Philip Hammond have announced plans of doubling the number of “exceptional talent” visas for high-skilled workers entering the UK to 2,000 in a major boost to British start-ups fearing a post-Brexit skills shortage.

The home secretary Amber Rudd will meet with the industry for input on making the visa process more efficient.

The Prime Minister will meet leading digital entrepreneurs and innovators from across the country today and plans to announce a series of measures to support the UK’s world-class tech sector.

“Our digital tech sector is one of the UK’s fastest-growing industries, and is supporting talent, boosting productivity, and creating hundreds of thousands of good, high-skilled jobs up and down the country. It is absolutely right that this dynamic sector, which makes such an immense contribution to our economic life and to our society, has the full backing of Government,” May said in a speech at Number 10.

The digital sector has been concerned regarding the ending of free movement which could threaten London’s status as the leading destination for tech start-ups. Tech giants such as Facebook, Google, Amazon and Snapchat have said they need to be able to attract the best people once they increase hiring in the UK.

Besides this, the government will today be unveiling a fund of £61m to develop three areas: £21m to expand Tech City (a London initiative up to now) into a new nationwide network called Tech Nation, with new hubs opening up in Belfast, Cardiff, Edinburgh and Birmingham among 10 in total; £20m to fund infusing new tech innovations like AI into public services; and £20m to help train young people aged 14 to 18 to identify and ward off cyber threats.

“Britain is a world leader in digital innovation with some of the brightest and best tech firms operating in this country,” Hammond told media.

“Working with us, they can provide technological fixes to public sector problems, boost productivity, and get the nation working smarter as we create an economy fit for the future,” he added.