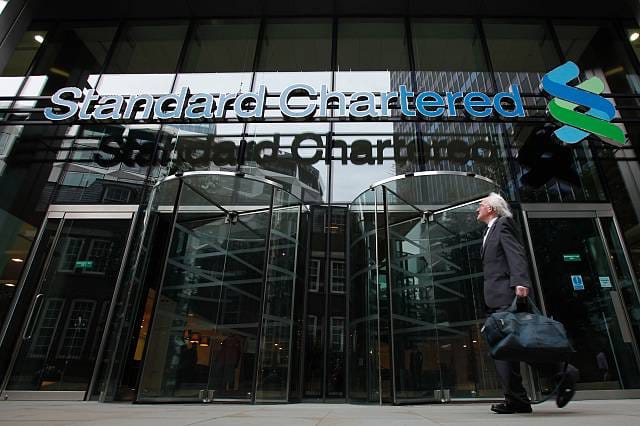 Standard Chartered has announced they are to offer £771m share buyback as they posted a 10% rise in their quarterly profits.

Underlying pre-tax profits of £1.1bn for the three months to end of March, compared to £1bn the previous year.

Statutory pre-tax profits rose 5% to £925m, and the company’s shares lifted more than 5% after unveiling the buyback.

Since Bill Winters took the helm in 2015 the Asia-focused bank have endured a 42% fall in stock, as investors have been wanting a share price boost.

“We will maintain our strategic investment programme and start to buy back one billion US dollars of our shares, reflecting our confidence in our ability to execute the strategy and create long-term shareholder value.”

However, results showed revenues fell 2% in the first quarter to £2.9bn as it saw “less buoyant” conditions compared to the year before.

Russ Mould, investment director at AJ Bell said, “Today’s update could be a tentative step on the road to rehabilitation for the emerging markets bank as it looks to put legacy issues behind it under chief executive Bill Winters.

“Winters has been fire-fighting for nearly all of his four-year tenure thanks to this series of historic and live problems.

“Investors will be hoping the first quarter update is an indication of what he can do when he is able to focus on the day job.”