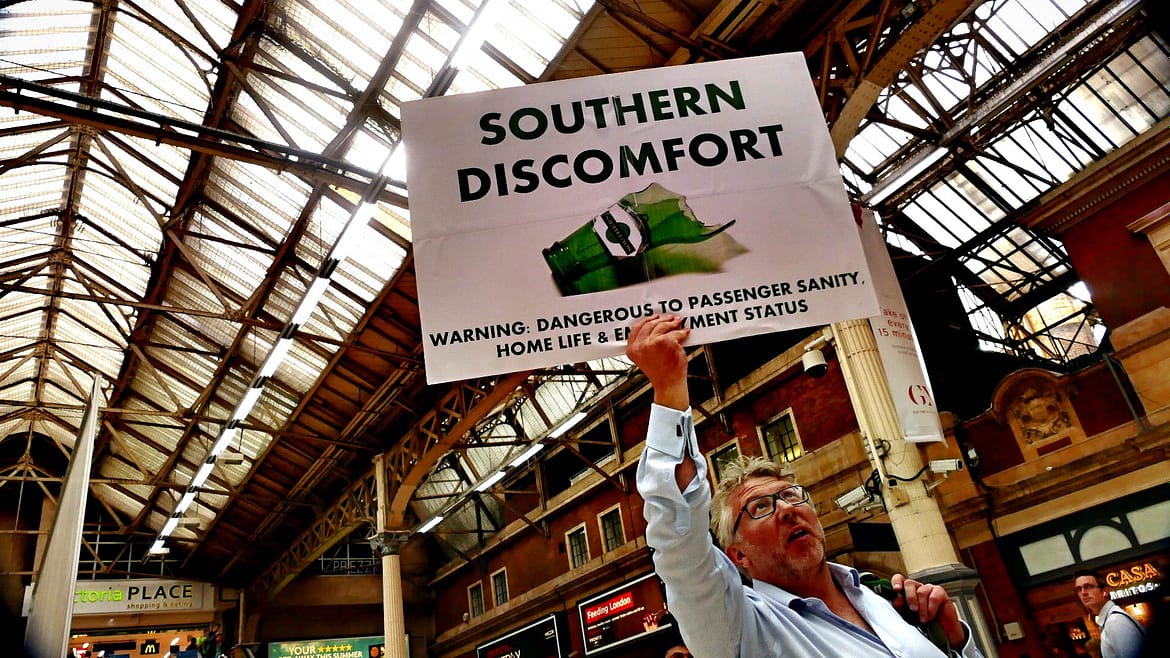 After a year of hundreds and thousands of passenger disruptions on one of the busiest routes, Southern Rail is to strike, again, for the 31st time in a year-long battle over driver-only trains.

After Tuesday’s meeting to find some final resolution to this never-ending saga, they said that they were “considering” their positions.

However, RMT union leader Mick Cash said to his union members: “Regrettably there have been no specific proposals from Southern to justify suspending the industrial action.”

“I have informed Southern that we are available at any time for further meaningful talks to resolve this very difficult dispute.”

“In the meantime, I urge you to continue your outstanding support and solidarity and stand shoulder to shoulder with your colleagues during the industrial action.”