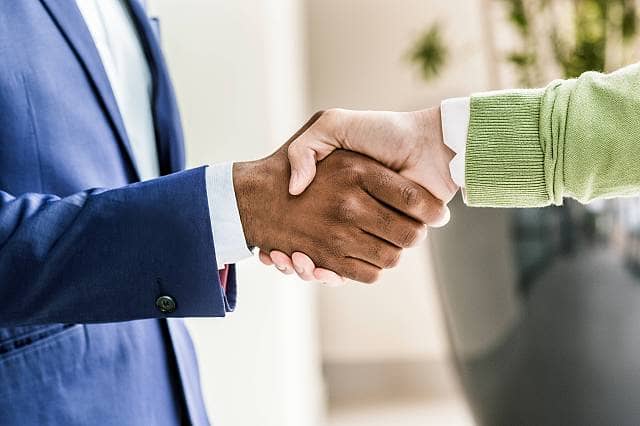 Exploratory offer on the cards

Shares in the British walkie-talkie manufacturer Sepura have continued to rise either side of the weekend, as it has emerged that the company has hired Lazard to defend and advise it following its receipt of an exploratory offer.

Following a sharp rise in the share price, Sepura’s management admitted on July 28 that it had received a preliminary approach from an unnamed party which had decided not to proceed with an offer. However shareholders now say that the group is “in play” and it is thought that a number of both trade and private equity buyers are looking at it with interest. Now valued at around £220m, its days as an independent entity appear to be numbered.

Press speculation subsequent to the July 28 announcement has specifically alighted on Motorola as being the likely predator as a possible suitor, but also suggests that it is likely to face significant competition for the business in the event of a formal auction process.

As skills disappear across the UK, employers are relying heavily on contract professionals to …

A third of business leaders in London say...

What is ‘cash stuffing’? Financial expert explains the...