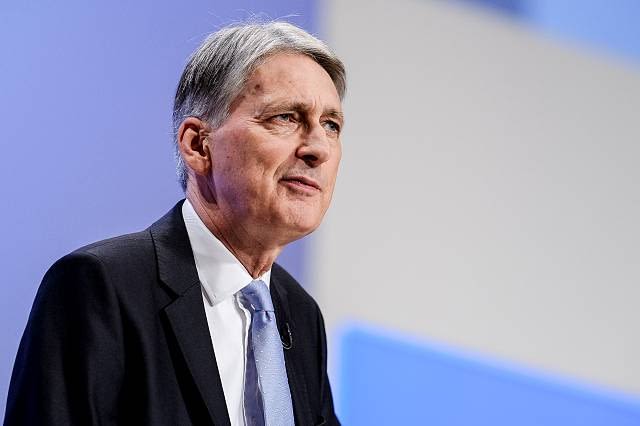 Second referendum on Brexit is now a ‘credible’ option

The chancellor Philip Hammond has split the Conservative party as he said a second referendum “deserves to be tested in Parliament,” and is now a “credible” option.

However, Matt Hancock the health secretary said on Hammonds remark, “Well, that’s certainly not how I would describe it.”

Hammond told ITV’s Peston programme, “Many people will disagree with it [a second referendum], I’m not sure there is a majority in Parliament for it, but it’s a perfectly credible proposition and it deserves to be tested in Parliament.”

He alarmed Brexit backers as he warned of potentially long delay in leaving the EU, the Conservative party might have to back a customs union.

Hancock who was on BBC Radio 4’s Today programme this morning said a second referendum would be “divisive” and not decisive.

He said, “I don’t see how that helps. That isn’t about delivering Brexit … it doesn’t help us leave the European Union before the European elections, so I am very, very strongly against it.