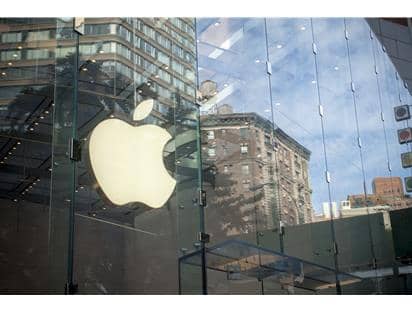 In the latest development in the long running battle between the world’s two leading smartphone manufacturers, a US court has awarded Samsung Electronics $539m in damages for copying features of Apple’s iPhone.

The two smartphone makers have been locked in a feud since 2011 when Apple initially challenged Samsung for copying its products. Samsung was found liable following a trial in 2012 and order to pay $1.05bn.

In a statement, Apple said it was pleased that the members of the jury “agree that Samsung should pay for copying our products.”

“This case has always been about more than money” adding that it continued to protect the “hard work and innovation of so many people at Apple”.