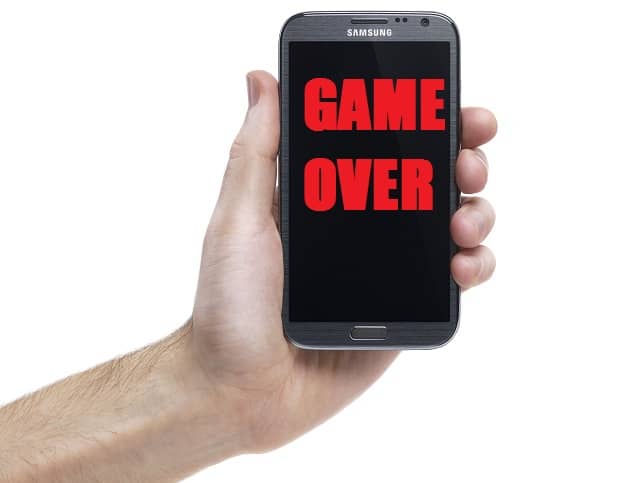 Samsung has halted production of its Galaxy Note 7 smartphones due to consumer safety concerns.

The company is expected to permanently end selling the device, a person familiar with the matter said.

Last month, Samsung has been forced to recall its flagship Galaxy Note 7 smartphone after customers complained that phones are exploding during charging.

“We have received several reports of battery explosion on the Note 7 that was officially launched on August 19… and it has been confirmed that it was a battery cell problem,” the president of Samsung’s mobile business Koh Dong-jin told reporters.

Last week, Samsung was in hot water as replacement handsets for its Note 7 smartphones, which were recalled for catching fire, started to smolder during a flight in the US.

Samsung Note 7 owner Brian Green, whose phone had already been exchanged for a new one, has claimed that his phone caught fire during a Southwest airlines flight from Louisville, Kentucky, to Baltimore.