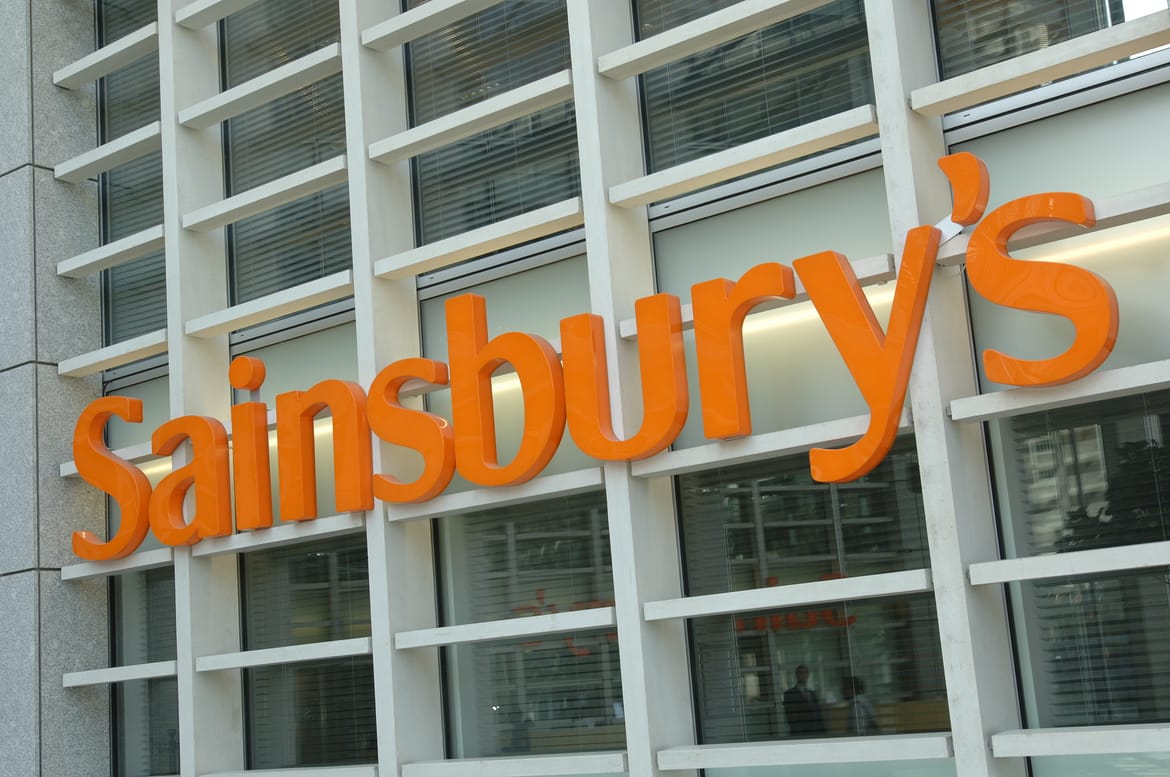 The UK’s second largest supermarket Sainsbury’s has upgraded its profit outlook after reporting “record” sales during the Christmas period.

Sainsbury’s said it now expected annual profits to be up to £20m better than expected despite the group facing a “challenging” market.

The supermarket chain, which also owns Argos, sold 1.1 per cent more in the 15 weeks to 6 January, with grocery sales up 2.3 per cent.

Boss Mike Coupe told media the group was pleased with the performance and how online sales and premium food ranges helped boost growth: “Customers bought more Taste the Difference food than last year as people treated themselves and our popular 25p veg lines helped our customers live well for less.”